Russia: Chances to borrow in 2016 on traditional markets higher 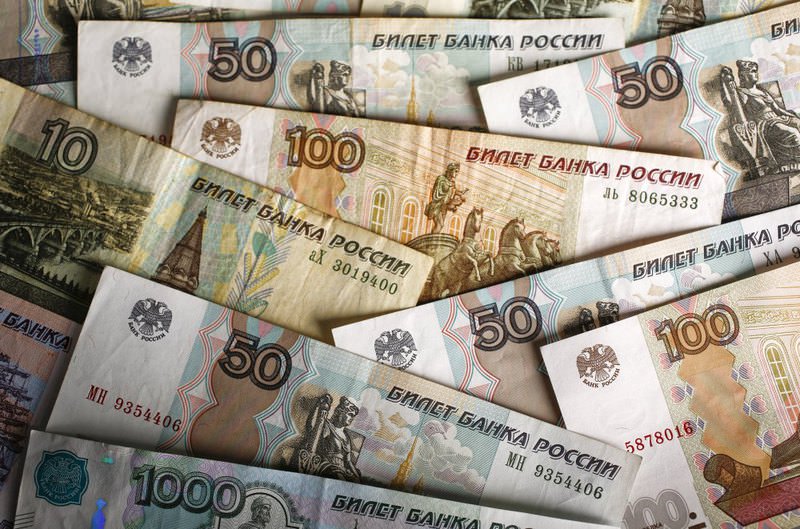 by Feb 18, 2016 12:00 am
Russia's Finance Ministry said on Wednesday it may be easier for it to borrow this year on Western markets than to raise debt in the Chinese yuan, indicating that forming financial alliances with Beijing have proven more difficult than anticipated.

Moscow said last year it was hoping to issue no less than $1 billion worth of the so-called OFZ bonds, which are the main treasury bonds used to finance government borrowing on the domestic market, in yuan in 2016.

Negotiations, however, have been difficult and on Wednesday Storchak said that there are still unresolved issues that need to be agreed with Chinese regulators.

"It's a long story," Storchak said, answering a question from journalists on how probable it is for Russia to issue its OFZ bonds in yuan this year.

"The chances that we will enter traditional markets are higher ... than the Chinese."

Russia has not tapped foreign markets with a sovereign issuance since 2013, with Western sanctions imposed in 2014 limiting access to financial markets for some of the country's largest companies and also making borrowing prohibitively expensive and difficult for the state.

Sanctions and a slump in oil prices, Russia's main export, have slashed state revenues, threatening to leave a gaping hole in the federal budget and forcing the government to seek financing. Storchak downplayed the need to raise foreign debt, saying that Russia still has "safety cushions" to ensure the budget deficit does not spiral out of control.

"We are not in a hurry anywhere," Storchak said. "We want a high quality entrance onto the market, and not an entrance at any price." Russia is sitting on nearly $50 billion saved in a sovereign fund, but some analysts have warned the fund may be depleted already this year or in 2017.

Russia's budget for this year calls for borrowing of up to $3 billion abroad.

Russia has also tried to woo Chinese investors onto its domestic OFZ market. Talks on establishing a common depository and clearing center that would made it logistically possible have been going on for months.

On Wednesday, Sergei Moiseev, head of financial stability at the central bank, said that "much depends on the will of the Chinese leadership." Eddie Astanin, chairman of Russia's National Settlement Depository said that in April Russia and China will discuss a "depository bridge" that would help both sides with investing into each other's' treasury bond.