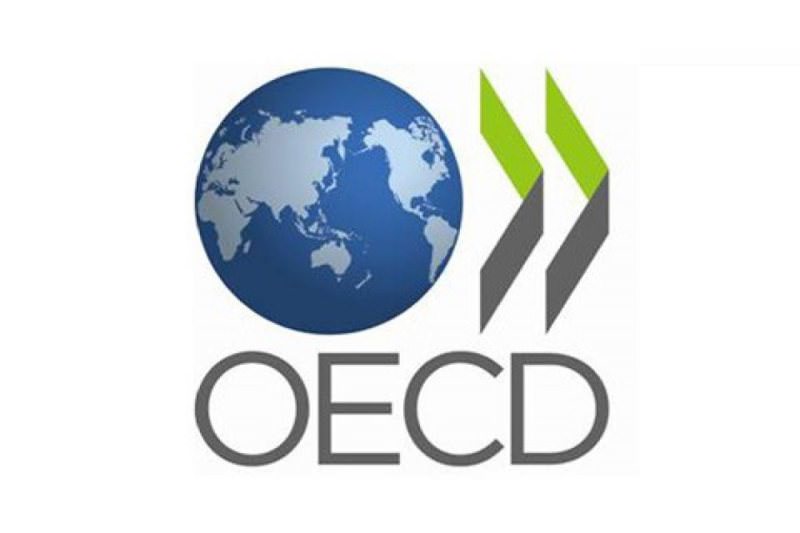 by Feb 19, 2016 12:00 am
The Paris-based Organisation for Economic Co-operation and Development (OECD) poured cold water on any lingering hopes of a pick-up in global economic growth this year on Thursday, slashing its forecasts for the United States, Europe and Brazil and urging world leaders to act collectively to strengthen demand. The OECD, a think tank funded by wealthy countries, cut its 2016 global growth forecast to 3 percent in its interim economic outlook, from the 3.3 percent it forecast in November. That would mean global growth this year would be no higher than in 2015, itself the slowest pace in the past five years. Trade, investment and wage growth remained too weak, the OECD said, urging world leaders to deploy all policy levers to stimulate growth urgently. "Monetary policy cannot work alone," it said. "A stronger collective policy response is needed to strengthen demand," it added, urging countries with room for fiscal expansion to raise public investment in infrastructure projects.

The United States and Germany suffered the biggest downgrades among major developed economies, with the OECD slashing its 2016 forecast by half a percentage point for both countries to 2 percent and 1.3 percent, respectively. The OECD now expects U.S. and euro zone growth to slow from the previous year, to 1.4 percent for the latter, and to pick up only marginally in 2017 to 2.2 percent and 1.7 percent respectively.

The OECD left its forecasts for Chinese growth unchanged for the next two years, but still expects growth to slow to 6.5 percent in 2016 and 6.2 percent in 2017. In the eurozone, the positive effect of lower oil prices on activity has been less than expected, the OECD said, while very low interest rates and a weaker euro had yet to lead to sustained stronger investment. Across the Atlantic, U.S. growth slowed in the second half of last year under the weight of a stronger dollar which dragged on exports, and the impact of lower oil prices on the country's large oil and gas industry. Among the largest emerging economies, Brazil was seen as a major victims of falling commodity prices, with a recession expected to be deeper than feared at minus 4 percent this year. In a rare bright spot, the OECD raised its 2016 forecast for India's growth by 0.1 percentage points to 7.4 percent.