Trade volume between Germany, Turkey rises to $40 billion in 2015 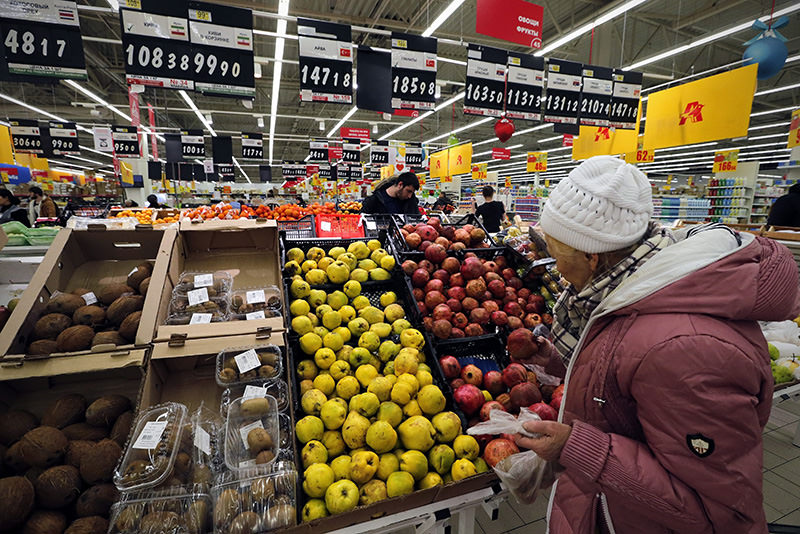 In 2015, Turkey was the 14th-largest destination for German exports, and the 17th-largest importer of goods from Europe's most powerful economy, according to Destatis.

The US is Germany's top trading partner

France took second place with a foreign trade volume of 170.1 billion euros, followed by the Netherlands with 167.6 billion euros.

Germany's total exports in 2015 were valued at 1.19 trillion euros, and imports came in at 948 billion euros.