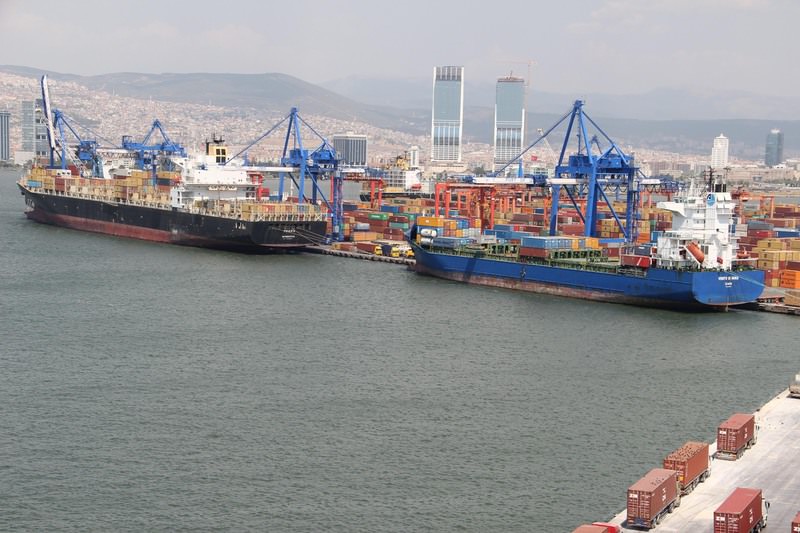 Approximately 700 industries are located in Torbalı, which is home to some 150,000 residents.

Abdulvahap Olgun, chairman of Torbalı Chamber of Commerce, stated that this performance was no surprise for them as the district ranked within the top five in Turkey with an average of 20 billion Turkish liras ($6.88 billion) worth of taxes paid annually.

Olgun said the district also covers 55 percent of taxes paid in Izmir, the province that serves as the economic and cultural capital of western Turkey.

With exports to 100 different countries in 25 sectors, Torbalı also produces one-thirds of Turkey's tobacco exports, with all major tobacco companies of Turkey having their facilities situated in the district.

Olgun said that their exports were affected by the downward trend of Turkish exports in 2015, with Torbalı's exports decreasing from $860 million in 2014. However, Olgun said, the district still managed to surpass 63 out of 81 provinces in Turkey, which also include large provinces in the western part of the country. The district aims to surpass $1 billion in exports, Olgun said.

Tobacco and food products remain the industries of the district that is located in one of Turkey's most fertile plains, however, Olgun noted that marble, machinery, textile and furniture industries have shown important development over the last years.

Olgun stated that the unemployment figures in the district stand at five percent, which are half of the national average.
Last Update: Mar 06, 2016 4:47 pm
RELATED TOPICS