Turkey runs budget surplus of TL 2.4B in February 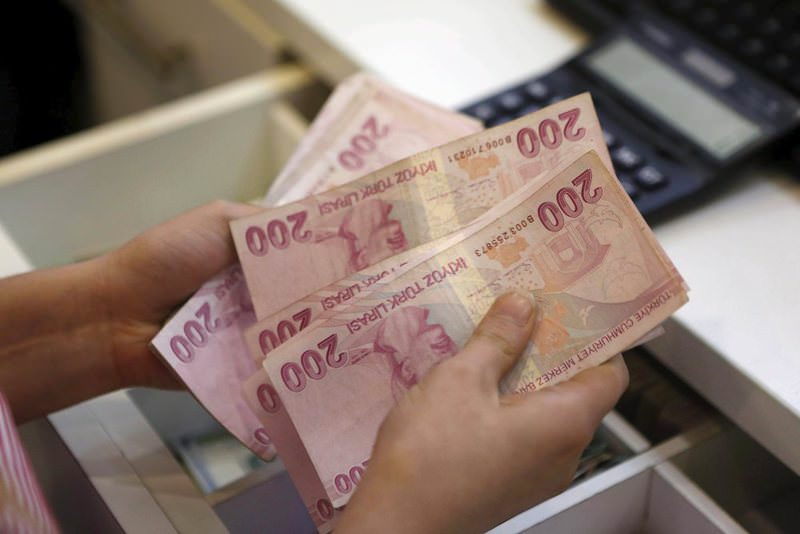 The government's budget surplus during the January-February 2016 period stood at TL 6.6 billion, Ağbal said in a statement. "These results in the first two months indicate the government's determination to maintain fiscal discipline despite the weak global economy," he said. "Fiscal discipline will be maintained in the coming period, and it continues to be one of the most important anchors for the stability of our economy."

The government's expenses for health, pension and welfare increased 18.9 percent in the first two months of the year to TL 4.66 billion compared to the same period of 2015.

According to the ministry, the government's budget revenue reached TL 91.5 billion in the first two months of the year, which was a 13.9 percent increase compared to the same period last year.

Interest expenses stood at TL 9.7 billion in that period, a decrease of 18.2 percent. Government revenue in February stood at TL 44.7 billion with an 11.4 percent increase year-on-year while budget expenditures were TL 43.3 billion, down 5 percent from a year earlier.

The Finance Ministry estimated that budget expenses for the 2016 fiscal year would reach TL 570.5 billion while budget income would reach TL 540.8 billion, resulting in a budget deficit of TL 29.7 billion.