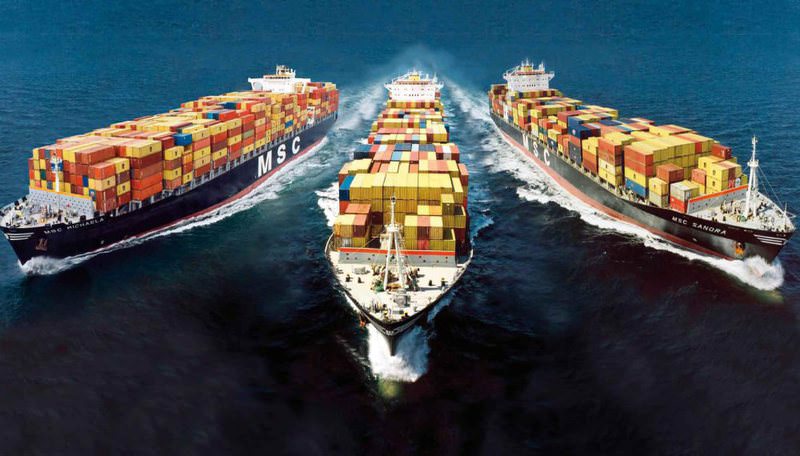 by Anadolu Agency Apr 01, 2016 12:00 am
Turkey's foreign trade deficit fell in February, the Turkish Statistical Institute (TurkStat) reported yesterday. In February, the deficit sharply declined to $4.7 billion, down $1.54 billion - 32.8 percent - compared to that same month last year, according to the institute. Turkey's exports rose 1.4 percent year-on-year to $12.4 billion while February's imports were valued at $15.6 billion, down 8.1 percent from the same month last year.

The country's exports to the EU, Turkey's main trading partner, surged 10.8 percent to $5.74 billion from $5.2 billion last year. The proportion of EU countries in overall exports was 46.3 percent in February 2016, up from 42.3 percent in February 2015 and suggesting that Turkish exporters are steering towards the European market after being hit by regional conflicts.

In February 2016, the main partnering country for exports was Germany with $1.16 billion, while the top country for Turkey's imports was China, with a total value of $2.6 billion.
RELATED TOPICS