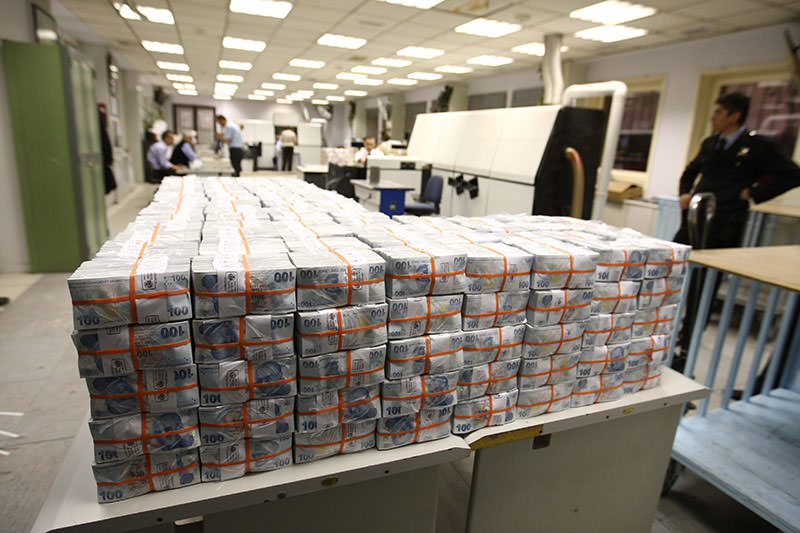 The general index of the consumer price index (CPI) decreased 0.04 percent in March compared to the preceding month, marking an inflation level of 7.46 percent on an annual basis, according to data released by the Turkish Statistical Institute (TurkStat) on Monday.

The fall in the annual rate of inflation was attributed to a sharp drop in food prices.

The health sector saw the highest monthly increase for March, with a 1.84 percent rise while the highest annual increase was the 12.79 percent recorded for the price of alcohol and tobacco products.

Domestic producer price index (PPI), on the other hand, increased by 0.40 percent in March, the Turkish Statistical Institute said. The highest monthly increase was in coke and refined petroleum products.