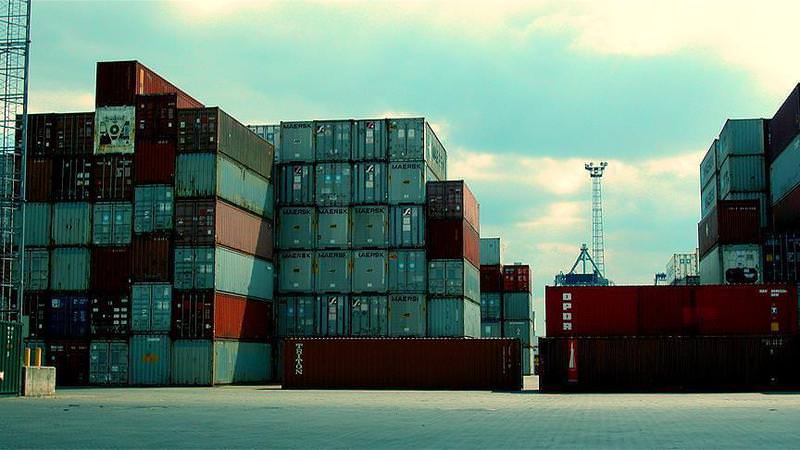 Turkey's current account deficit was announced at $1.79 billion for February, a fall of more than $1.5 billion year-on-year, according to balance of payments statistics released by the Central Bank of Republic of Turkey (CBRT) yesterday.

Regarding the decrease in the deficit, the deputy prime minister in charge of the economy, Mehmet Şimşek, said in a tweet yesterday that the decline makes the current account deficit more manageable despite the fact that it is still high, and reiterated the importance of increasing saving.

Net gold exports decreased $292 million to $1.213 million compared to the same month of the previous year.

Travel, one of the main items under services, recorded a net inflow of $613 million, a drop of $170 million compared to the same month of the previous year while investment income under primary income showed a net outflow of $670 million, decreasing $121 million in comparison to February 2015.

On the financial account side, direct investment of $140 million (increase in net liabilities) decreased $695 million compared to the same month of the previous year.