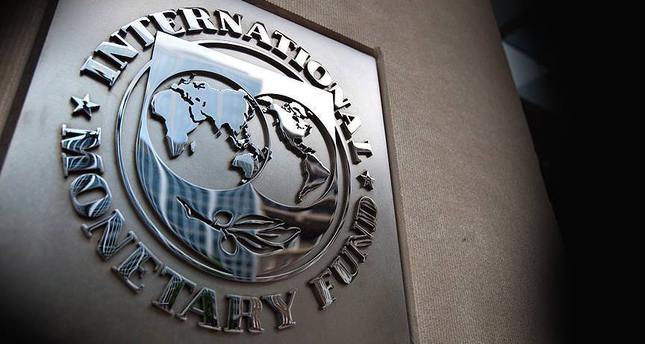 The International Monetary Fund (IMF) is again downgrading its forecast for world economic growth, citing unexpected weakness in the U.S. and Japan.

The IMF expects global growth of 3.2 percent this year, down from the 3.4 percent it predicted in January. Even the scaled-back forecast would mark an improvement over last year's 3.1 percent growth, the slowest pace since the recession year 2009.

The IMF has repeatedly overestimated world economic strength since the financial crisis.

Noting strong consumer spending and growth in services, the IMF boosted its growth forecast for China to 6.5 percent from 6.3 percent.