World Bank: China to drag down growth in developing Asia 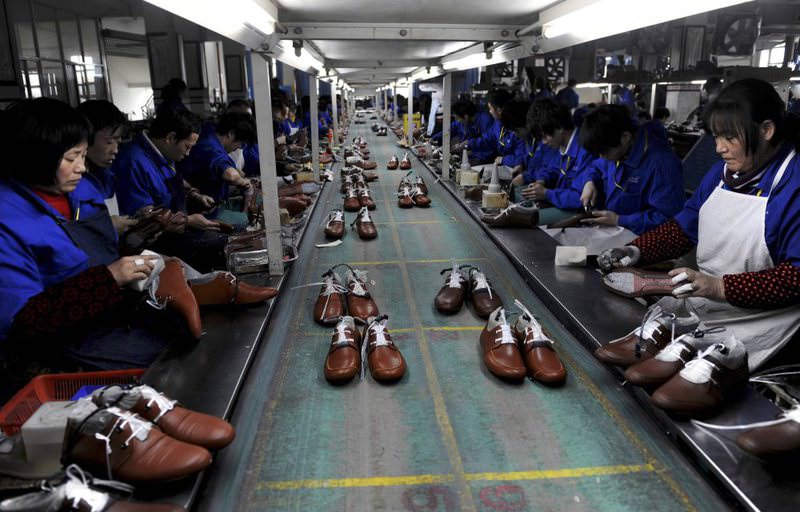 According to the World Bank, the economic slowdown that China has been experiencing will bring down the other economies in East Asia until approximately 2018. The bank also foresees a gradual decline in regional growth

China's economic slowdown will hit growth in developing East Asia and the Pacific from this year until at least 2018, the World Bank said Monday, warning of volatile global markets and urging caution.

However, Southeast Asian economies led by Vietnam and the Philippines are still expected to see healthy expansion, with both forecast to see growth rates of more than 6.0 percent, it said. The bank said the regional outlook reflected China's gradual shift to slower, more sustainable growth, expected at 6.7 percent this year and 6.5 percent in 2017 and 2018, from 6.9 percent in 2015.

China is in the midst of reforms as it moves to make domestic consumption a key economic growth driver instead of exports and as manufacturing gives way to services taking on a bigger role in the economy.

"Continued implementation of reforms should support the continued rebalancing of domestic demand," the report on the Chinese economy said.

"The region has benefited from careful macroeconomic policies, including efforts to boost domestic revenue in some commodity-exporting countries. But sustaining growth amid challenging global conditions will require continued progress on structural reforms," she said. The forecasts were made against a backdrop of slowing world growth, weak global trade, low commodity prices and volatile financial markets, with China's economic slowdown a major drag on the world economy. Excluding China, regional growth is projected to pick up from 4.7 percent last year to 4.8 percent this year and 4.9 percent in 2017 and 2018, powered by Southeast Asia's robust economies, the bank said.

"Among the large developing Southeast Asian economies, the Philippines and Vietnam have the strongest growth prospects, both expected to grow by more than 6.0 percent in 2016," it said.

"In Indonesia, growth is forecast at 5.1 percent in 2016 and 5.3 percent in 2017, contingent on the success of recent reforms and implementation of an ambitious public investment programme."

The region, however, faces "elevated risks" from a weaker-than-expected recovery in advanced economies and from the possibility of China's slowdown being steeper than anticipated, said World Bank chief regional economist Sudhir Shetty. "This is a very volatile time for the global economy. This is a time for all countries to be cautious," he told reporters in Asia during a video conference call from Washington. "There is not a lot of room to maneuver on the macroeconomic side," he warned.

Countries should "rebuild fiscal buffers because... there's going to be bad shocks down the road, which will require the use of fiscal policy," he said. Shetty also called on countries to continue with flexible exchange rates "to adjust to whatever shocks there are" and to push through with needed structural reforms. East Asia and the Pacific under the World Bank covers China, Indonesia, Malaysia, the Philippines, Thailand, Vietnam, Cambodia, Laos, Myanmar, Mongolia, Fiji, Papua New Guinea, the Solomon Islands and East Timor.