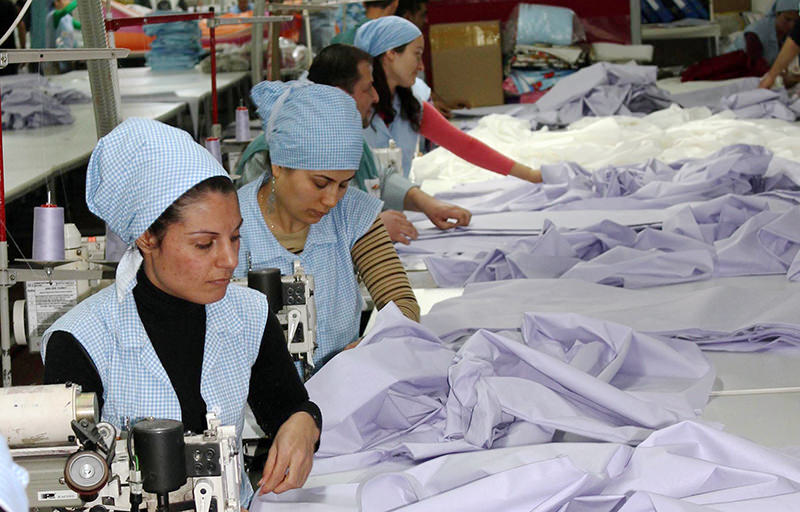 Unemployment in Turkey fell 0.2 percentage points this January from a year earlier, the Turkish Statistical Institute (TurkStat) said in a statement Friday.

The unemployment rate was 11.1 percent in January, down 0.2 percent year-on-year, the statement said.

However, the number of unemployed persons aged 15 years old and over rose to 3.29 million in January, an increase of 31,000 from the previous year due to the ever-rising labor force participation rate.

The labor force numbered 29.57 million, meaning that 852,000 more people participated in the labor force and started to look for a job in January from a year earlier.

Youth unemployment also fell to 19.2 percent in January, down 0.8 percent from a year earlier.