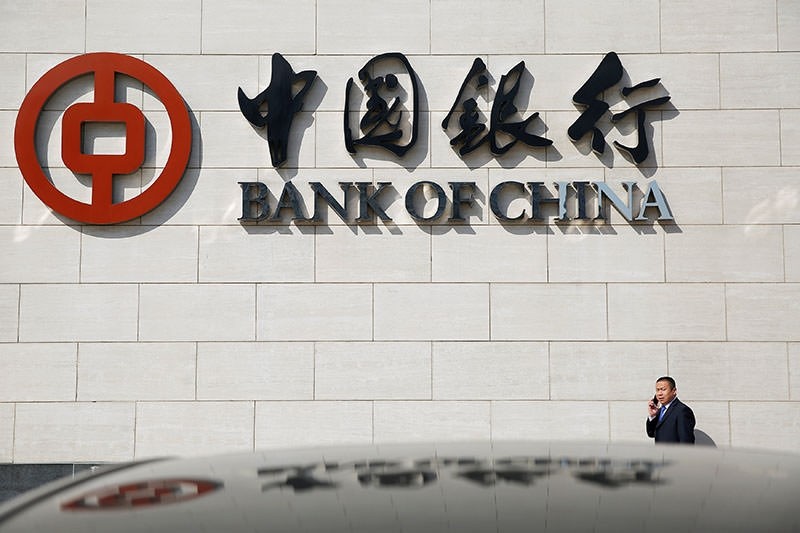 Bank of China, one of the world's largest financial institutions, has received permission to operate in Turkey, Deputy Prime Minister Mehmet Şimşek revealed on Tuesday.

In an exclusive interview with the Anadolu Agency (AA), Şimşek said that the bank applied to Turkey's banking watchdog, the BDDK, in January for a license.

The BDDK's last meeting green-lighted the bank's entry into the Turkish market.

Şimşek said Bank of China was the seventh largest bank globally, adding that its presence in Turkey was a clear sign of foreign investors' interest in the domestic market.

The bank is expected to start operations within nine months in Istanbul, in line with Turkish banking law requirements.

Şimşek said: "The bank has an application for establishment … with 300 million lira [$106 million] capital in Turkey.

"In the bank, which is expected to be established after [gaining a] certificate, Bank of China will have 99.99 percent of shares."

The minister added that four other companies-Best Stream, Maxon, Well Ocean, Union Favour-owned by Bank of China Group Investment Limited, a subsidiary of BOC, would have shares of 0.01 percent in total.