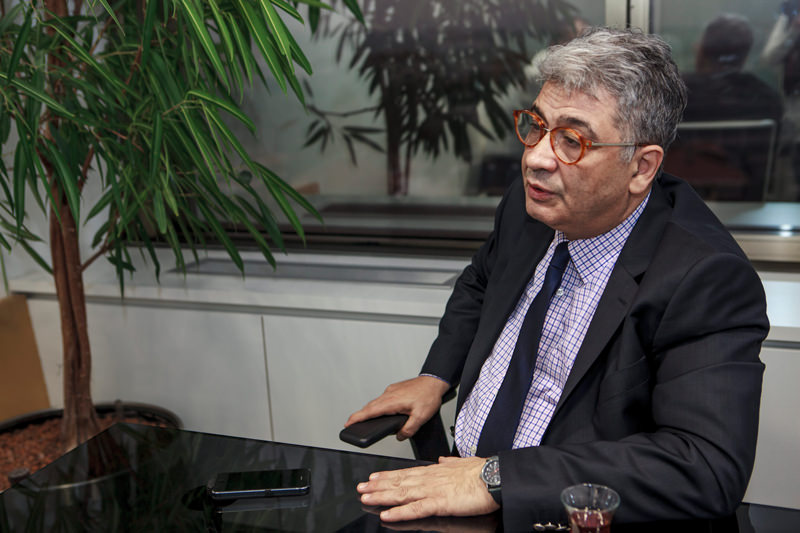 Cemil Ertem, the president's head advisor on Thursday touched upon the recent surge of the dollar against the Turkish lira stating, "There is not a large dissolution in the dollar. After this, I think the markets must respond positvely to the Congress decision."

Declines in Turkish assets, especially the lira, amid worries about political turmoil will not continue and the lira may even become overvalued, undermining exports, he stated.

Turkey and its economy will stabilize further when a prime minister more closely aligned with President Recep Tayyip Erdoğan takes office, Ertem said in a live interview with broadcaster NTV.

"The current economy management will stay in place," he said, adding he does not expect any changes in monetary and fiscal policies.

Turkey is not expected to hold a snap election after the ruling AK Party elects a new leader and will continue "securely" until the current government's mandate expires in 2019, presidential advisor Ertem said.