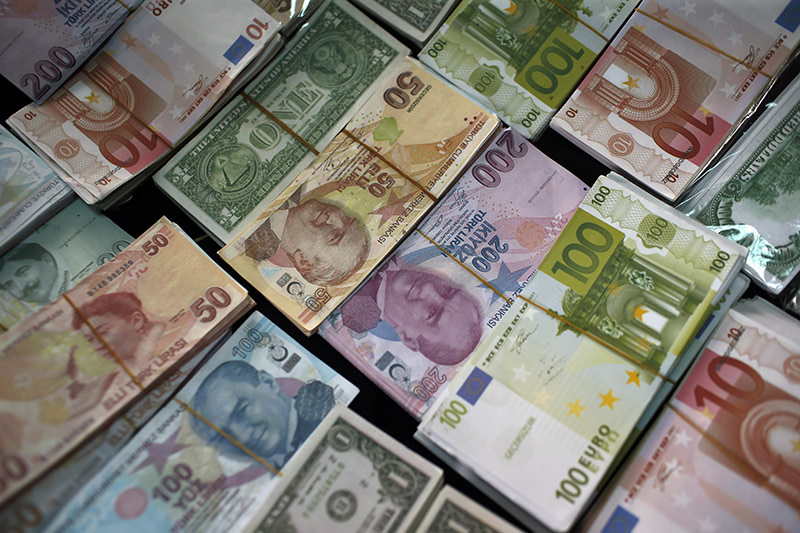 Turkey's current account deficit decreased $1.09 billion to $3.68 billion in March compared to the same month of the previous year, according to a statement released by the Central Bank of the Republic of Turkey (CBRT) on Tuesday. The 12-month cumulative deficit was $29.5 billion, down from $30.58 billion for the same period of the previous year.

Regarding the developments in balance of payments, the deputy prime minister in charge of the economy, Mehmet Şimşek, warned about the deficit, which is still high despite the decline. Speaking at the 2016 Asian Regional Public Debt Management Forum, Şimşek said that given the high level of deficits, it is important for Turkey to increase its saving rate, which is currently at low levels, and that the country also needs investments to increase its production, which in turn requires a strong implementation of structural reforms.

Also, speaking to Anadolu Agency (AA), economist Haluk Bürümcekçi said: "Once again the improvement observed in the foreign trade deficit compared to the same month of last year is the main factor in the decline of the current account deficit in March.

"Also the continuation of low-cost energy imports is positive for the course of current account deficit next month."

In its statement, the CBRT mainly attributed the decline of $1.09 billion in the current account deficit to a $1.31 billion decrease in the deficit in goods recording a $3.6 billion and $482 million decrease in primary income deficit at $723 million. Services item indicated a net surplus of $575 million, decreasing $597 million.