Turkish investors to build at least 10 hotels in Iran 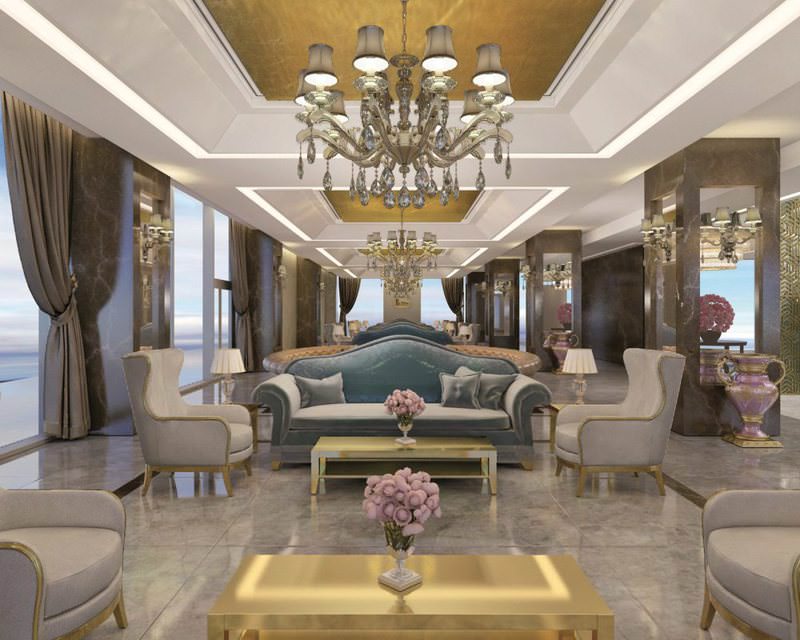 by Daily Sabah with Reuters May 14, 2016 12:00 am
Turkish investors are going to build at least 10 hotels in Iran as a part of an agreement signed between Turkey and Iran during Culture and Tourism Minister Mahir Ünal's official visit to Tehran. The number of flights between the two countries is also set to increase in order to attract more Iranian tourists to Turkey.

Turkish investors plan to build hotels in Tehran, Isfahan, Shiraz, Tabriz and Mashad and share their experiences in the tourism sector with Iranian tourism professionals. Both countries will offer incentives and other facilities to travel agencies and tour operators regarding investments in the tourist industry. The protocol agreement also stipulates that charter and scheduled flights from Iran to Turkey will be increased as will the number of flight destinations to Turkey in an attempt to attract more Iranian tourists to the country. Turkey and Iran are going to carry out joint promotional activities in distant countries like China, Indonesia and Malaysia and conduct joint package tours to those countries.

Culture and Tourism Ministry data shows that the number of Iranian tourists visiting Turkey was 1.7 million in 2015 - 6.9 percent higher than the previous year. A total of 467,833 Iranian tourists visited Turkey in the first quarter of 2016, marking a 7.42 percent increase compared to the same period last year.

Tourism revenues, which constitute one of the most important elements in the financing of Turkey's current account deficit, plummeted 16.5 percent in the first quarter of the year. The fall was due mainly to concerns about domestic security and the drop in the number of Russian tourists visiting the country following Turkey's downing of a Russian fighter jet in November 2015.

Ankara claims the military jet was shot down because it violated Turkish airspace. Aince incident the number of Russian tourists visiting Turkey has considerably decreased. The country is making great endeavors to diversify its tourist markets in order to make up for the loss while the Iranian economy is simultaneously striving to open up to the world and attract foreign investors following the removal of international sanctions on the country. Turkey's exports to Iran have dropped to $4 billion from $10 billion over the past two years due to the international economic sanctions. It is estimated that Turkey's exports to Iran will reach some $10 billion again over the next two years.
RELATED TOPICS