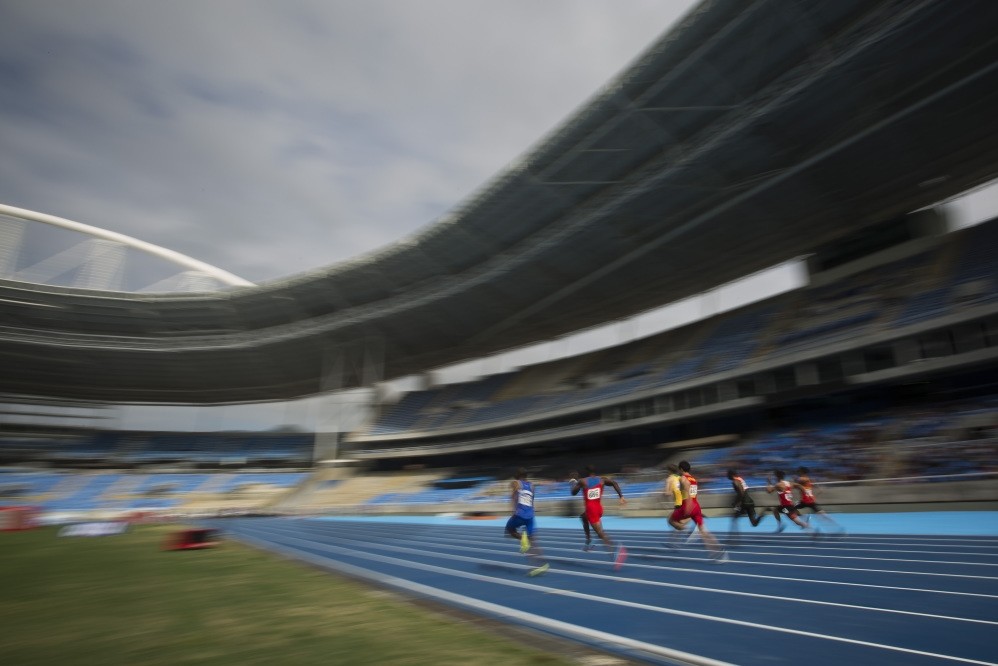 by May 18, 2016 12:00 am
With Brazil set to remain in deep recession throughout this year, however, the The Rio Olympics Games will not change the underlying weaknesses, Moody's said.

"Rio de Janeiro's upcoming summer Olympic games will give the city some lasting infrastructure improvements, as well as a temporary boost in tax revenues, but once the events are over, the country will wake up once again to its deepening recession," Moody's Investors Service said in a report. Spending $7.1 billion on infrastructure around Rio will equal all spending for 12 cities during Brazil's hosting of the 2014 World Cup, the report added. One of the biggest injections into the economy - construction spending - is already almost over, the report noted.

Sectors set to get a big lift from the 350,000 tourists and 10,000 athletes the government expects in August include broadcasters such as Globo, which will broadcast all events, and card payment processors like Brazil's Cielo. Car rental companies will be another big winner, especially the official Games company, Localiza Rent a Car, Moody's said. On a longer-lasting scale, Rio should benefit from major transport projects, the ratings company said, including a fourth metro line linking the Olympic Park area in Barra to the wealthy south of Rio, and a tram line in the center. However, the future of a much-heralded express bus system meant to link the rest of the city to the Deodoro Olympic hub in the north is shakier, Moody's said.

"The commercial prospects of this project are less certain," the report said. "While we expect the motorway will be used heavily during the games, it is unclear whether high traffic volumes over this less economically developed area can be sustained during the medium to long term." The metro, a key piece in the transport puzzle for Rio, had been meant to open a month before the Olympics opening ceremony on Aug. 5, but over the weekend the Rio state transportation secretary said it would now only open four days before and with limited service.

It will be open only to athletes, spectators and others involved in the Games. The public will be allowed to use the system only after the Paralympics ends in mid-September. There are also teething problems for the express bus system, which will only have three of the planned 21 stops functioning in time for the Games and will now stop short of Deodoro.
RELATED TOPICS