Spain's debt greater than value of its economy 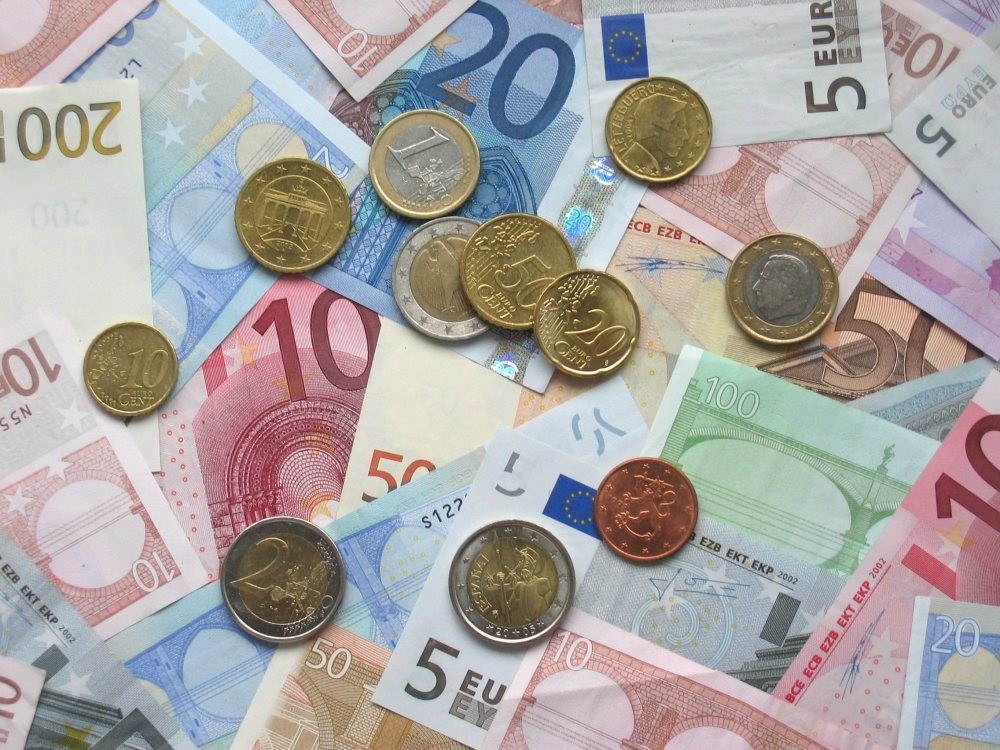 by Associated Press May 19, 2016 12:00 am
Bank of Spain figures show that the country's public debt is now worth more than the value of the economy.

The bank said Wednesday that Spain's public debt stockpile stood at 1.09 trillion euros ($1.23 trillion) in the first quarter of the year. That represents 101 percent of the country's annual GDP — 1.08 trillion euros — in 2015. The government estimates the debt ratio will be 99.1 percent of GDP at the end of 2016.

Spain's public debt has risen consistently since the beginning of the country's economic crisis in 2008. Spain emerged from a double-dip recession in late 2013, ending a five-year period that saw some 3.5 million jobs lost. It now is one of the European Union's strongest-growing economies.
RELATED TOPICS