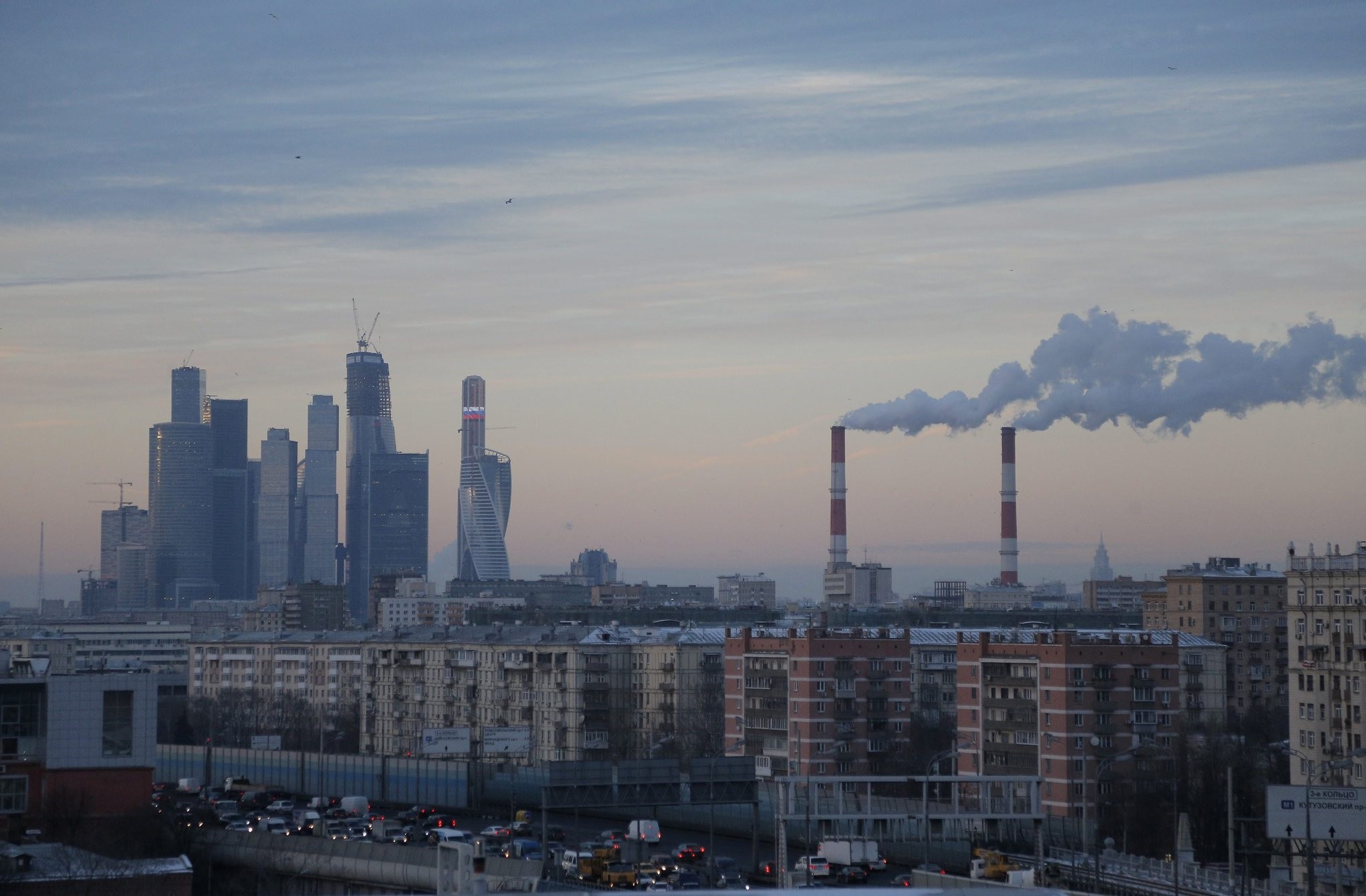 |EPA Photo
by Anadolu Agency May 19, 2016 12:00 am
Having spent $700 million on its military operations in Syria thorough this March, Russia's continued military presence in Syria is expected to take a heavy toll on the former superpower's already strained economy, according to analysts speaking with Anadolu Agency (AA).

Speaking to military officials in Sochi, Russia last week, Putin said Russian warplanes have flown more than 10,000 combat missions and struck over 30,000 targets in Syria since Russia began its air campaign on Sept. 30. Putin added that Russia had launched 115 ground-to-air and air-to-ground cruise missiles during the same period. Long-range Russian warplanes taking off from Russia also carried out 178 flights over Syria.

Speaking to AA, Ben Moores, a senior defense analyst at IHS Aerospace, Defense, and Security, said the cost of Russia's war in Syria has been rising every day as Russian troops still have a heavy presence there.

Moores said Putin's statement claiming the cost of operations up through March 15 was $460 million seemed unrealistic, and added: "Pursuant to our calculations, that figure must be around $700 million."

Anna Borshchevskaya, a fellow at the Washington Institute for Near East Policy, pointed to Russia spending $4 million daily for its operations in Syria.

Borshchevskaya said figuring out the real cost was difficult, but that Moscow has been trying to spend as little as possible on the operations.
Yury Barmin, an expert on Russia's Middle East policy, stressed that Russia did not have to pay for an airbase in Syria, saying, "[The Bashar] Assad regime has been providing Russia with airbases, fuel, and water."

Gun equipment producers in Russia have close ties with the Russian Defense Ministry, he added, which enabled Russia to get ammunition "for free" in exchange for allowing these producers to sell ammunition in Syria.

Lukasz Kulesa, research director at the European Leadership Network, said experts believe Russia's daily expenditures in Syria total $3.3 million.
Telling how the calculations were made before some of the Russian troops were withdrawn from Syria in March, Kulesa added that Russian troops are continuing operations despite the falling number of airstrikes, so the real cost must exceed Putin's claims.