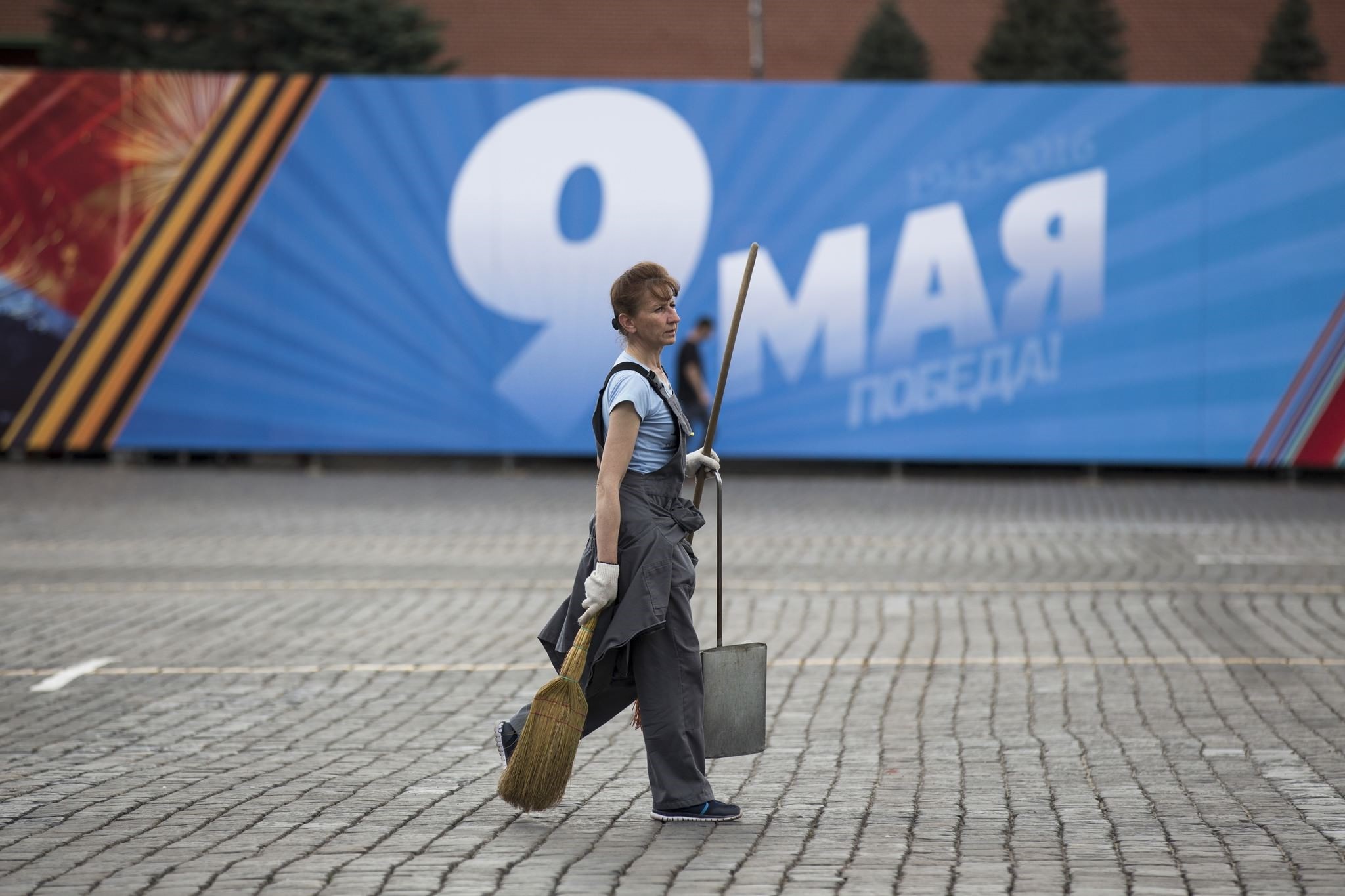 The average monthly salary in Russia fell by over-one third in 2015, according to a report published Tuesday.

A weakened ruble against the U.S. dollar caused the average Russian monthly wage to drop to $558 last year, a 34 percent fall compared to 2014, the report from Moscow's Higher School of Economics said.

The sharp fall put Russia on par with Kazakhstan, where the average salary in 2015 was $549, the report added.

On a visit to the annexed peninsula of Crimea, Medvedev was approached by a woman who said her retirement pension was 8,000 rubles a month ($120), and asked for a raise.

Medvedev replied, "We have no money", adding that a raise is only in the cards if the economic situation improves.

The PM later told locals to "hang on".

Russia's average monthly wage in 2016 has fallen under $450, which is less than the Chinese average, Sberbank chief analyst Mikhail Matovnikov was quoted as saying by the TASS news agency last week.

According to a proposal recently submitted to the Russian government by the Ministry of Economic Development, there is a plan to keep cutting wages until 2019, in order to reach GDP growth of 4.5 pct.

As a country relying on oil and gas exports for more than 60 percent of its revenues, Russia's economy has been hit hard since a drop in oil prices in 2014.

The sharp loss in the value of the Russian ruble against the U.S. dollar was further exacerbated by the sanctions placed on the country following Crimea's annexation and the crisis in Ukraine, pushing annual inflation in 2015 up to 12.9 percent, leading to a 9.5 percent fall in real wages.