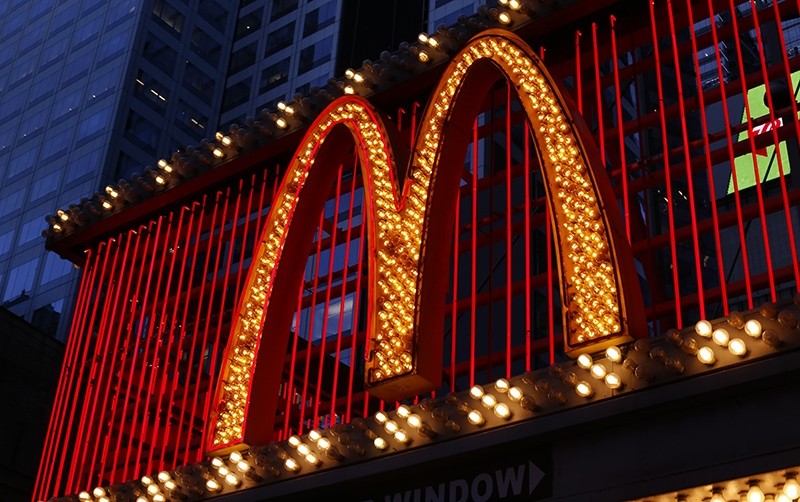 Protesters demanding a higher minimum wage are expected to march on the McDonald's Corp. headquarters near Chicago ahead of the fast-food giant's annual shareholders' meeting.

Organizers say the protests will begin Wednesday morning with a strike at the Rock N Roll McDonald's in downtown Chicago. Striking cooks and cashiers will later join a march on the McDonald's headquarters in Oak Brook.

Demonstrations are also expected Thursday during the shareholders' meeting.

Home care, child care and other low-wage workers are expected to join the fast-food workers for the demonstrations. The nationwide push for a $15 minimum wage began in 2012.

In the first quarter, McDonald's reported $1.1 billion in profits on sales of $5.9 billion.