The G7 is no longer the world's largest economies 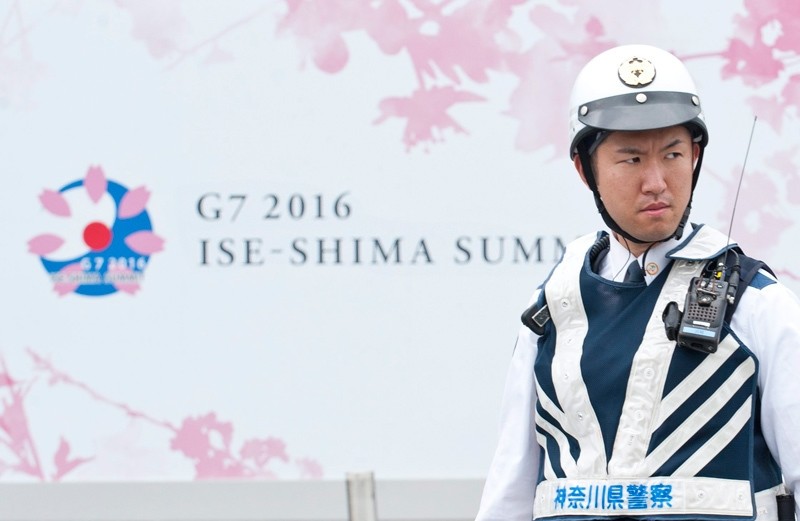 The G7 is often referred to as the group of the world's largest economies, but that is no longer the case.

It was, when the group was originally formed as the G6 in 1975. The members were the United States and Japan plus Germany, Britain, France and Italy. Canada was added a year later.

Economic power has shifted markedly since then.

Now only five of the G7 members are among the top seven economies. The US is at number 1, with Japan at 3, Germany 4, Britain 5 and France 6.

China has the world's second-largest economy and India the seventh. Italy follows in eighth place, with Brazil in ninth and Canada 10th.