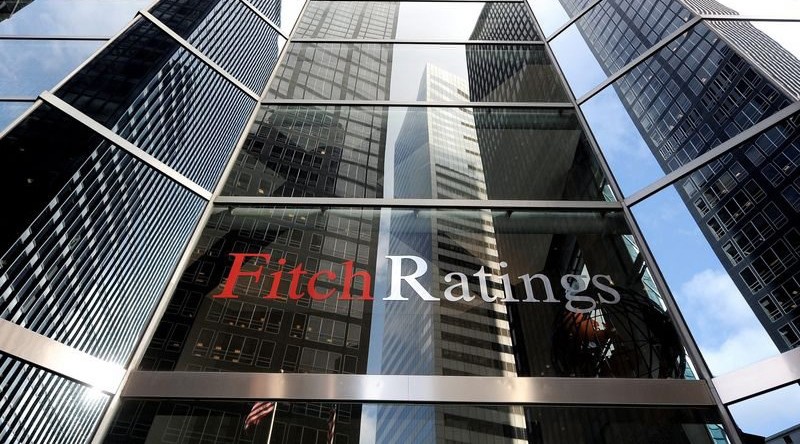 International ratings agency Fitch forecasted the Turkish economy to remain on a growth path over 3 percent both this and next year in a report released Thursday.

The agency's 'Global Economic Outlook-May 2016' report predicts the Turkish economy will expand at a rate of 3.5 percent this year and 3.6 percent next year.

Fitch said that a recent 30 percent increase in the minimum wage and large numbers of refugees fleeing Syria are expected to boost domestic consumption, one of main drivers of GDP growth.

However, Fitch claims low tourism income and a challenging environment for exports are likely to weigh on Turkey's economy.

"The government's policy program tackles structural weaknesses, but implementation has lagged in recent years and commitment to the reform program has still to be demonstrated," the report added.

The report said that the U.S., the world's largest economy with a GDP of approximately $18 trillion, is now expected to grow by 1.8 percent, the first sub-2 percent growth rate since 2013.

Fitch believes this development is not bad news for everyone as it may offer respite to emerging markets which are significantly pressured by the appreciation in the U.S. dollar.

"The weakening in the U.S. dollar since late 2015 has also helped ease pressure on EM borrowers and currencies," Fitch said.

It added that although the U.S. dollar was down, it could bounce back: "Fitch cautions, however, that the dollar may strengthen later in 2016 as the Fed looks to resume interest rate increases in the second half of the year as near-term global risks diminish."