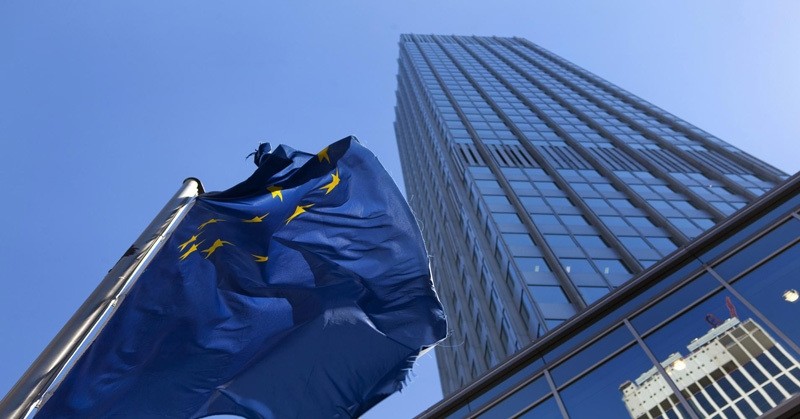 The European Central Bank says that it has left its benchmark interest rate on hold at zero, as it sizes up the impact of the raft of bold monetary measures it has recently introduced in a bid to maintain eurozone growth.

However, analysts expect ECB chief Mario Draghi to announce at a press conference due at 12:30 GMT plans to raise the bank's inflation forecast for this year and 2017, taking into account an update of the bank's predictions for growth.

The ECB's widely predicted decision to raise its inflation forecast comes in the wake of the recent spike in oil prices.

Thursday's meeting of the Frankfurt-based ECB's 25-head governing council was held in Vienna.