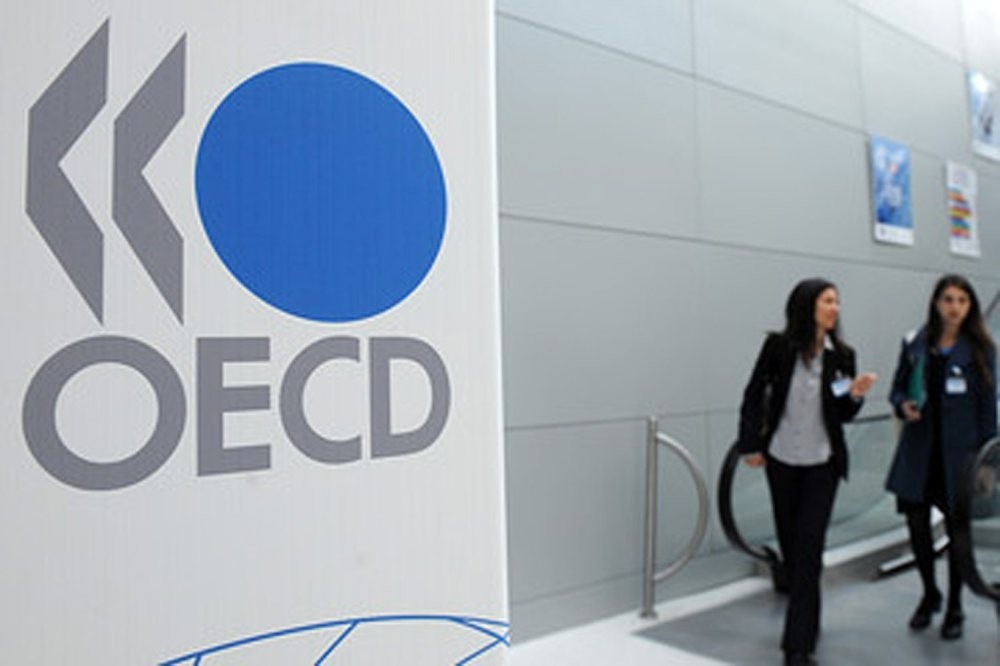 by Daily Sabah Jun 02, 2016 12:00 am
The Organization for Economic Cooperation and Development (OECD) revised its growth forecasts for Turkey yesterday by increasing the expectation for 2016 from 3.4 percent to 3.9 percent.

Bolstered by the effect of sharp increases in the minimum wage and in social transfers, which in turn fueled consumption in the private sector, the OECD forecast that the Turkish economy will grow approximately 4 percent in 2016, adding that this considerable growth rate might slightly lose momentum in 2017, for which its growth forecast is 3.7 percent. In its report "Global Economic Outlook" published Thursday, the OECD noted that strong growth in Turkey is driven by domestic demand, backed by macroeconomic policies in the short term, also emphasizing some possible risks posed by these two sides on domestic demand.

The OECD also indicated that if the government successfully implements the important matters in its 2016 Action Plan, both domestic and international confidence in Turkey's investment environment would improve in a way to back investments and Turkey's growth.
RELATED TOPICS