US creates just 38K jobs in May, fewest in more than 5 years 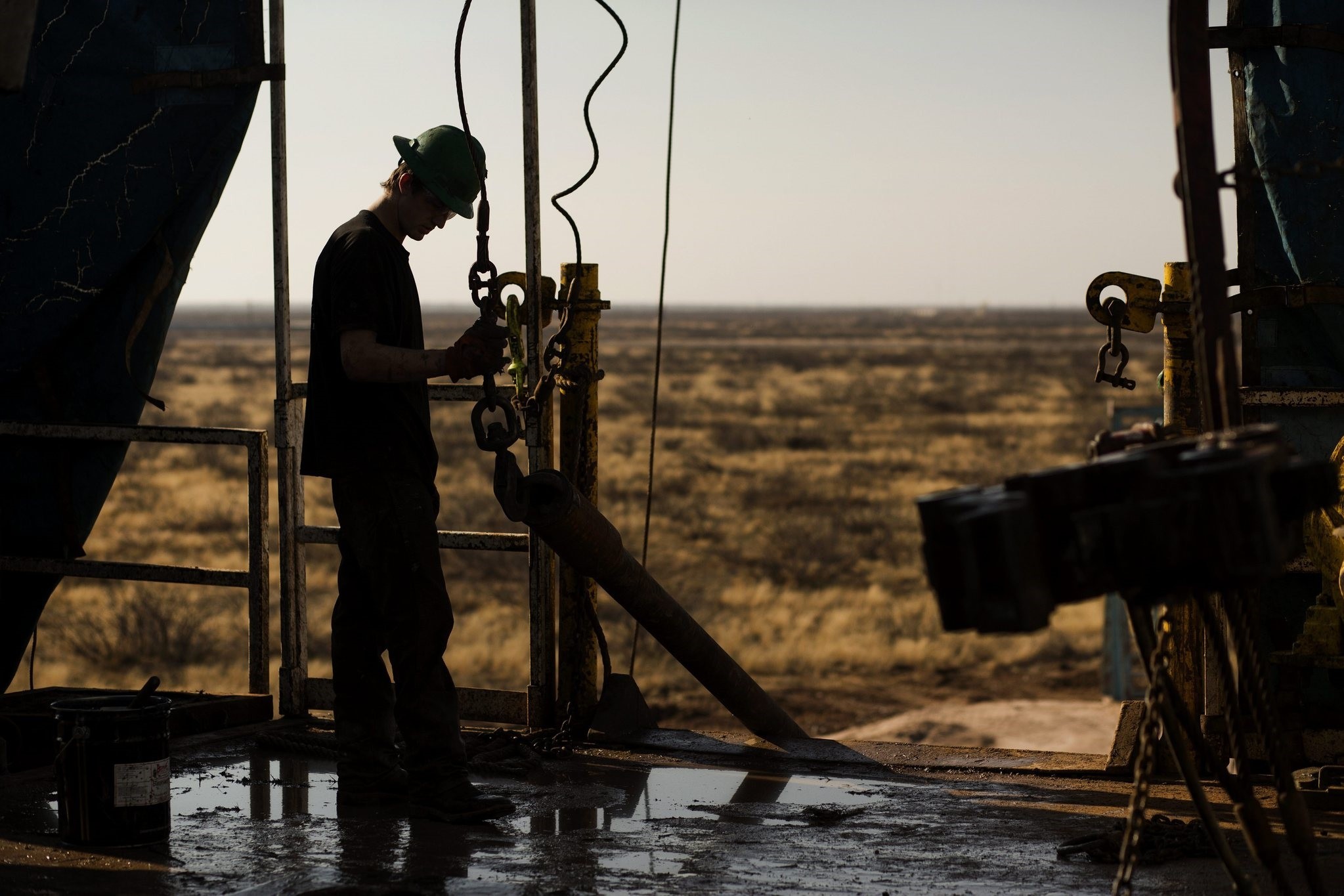 U.S. employers drastically slowed their hiring in May, adding just 38,000 jobs, the fewest in more than five years and a sign of concern after the economy barely grew in the first three months of the year.

The much-weaker-than-expected figure raised doubts that the Federal Reserve will increase the short-term interest rate it controls at its next meeting in mid-June or perhaps even at its subsequent meeting in late July. Many analysts had expected an increase by July.

At the same time, the unemployment rate tumbled to 4.7 percent in May from 5 percent, the Labor Department said Friday, its lowest point since November 2007. The rate fell for a problematic reason: Nearly a half-million jobless Americans stopped looking for work and so were no longer counted as unemployed.

"The shockingly low payrolls gain in May provides further evidence that the economy is showing clear signs of slowing," said Laura Rosner, an economist at BNP Paribas.

The report also spilled into the presidential race, with the presumptive Republican nominee, Donald Trump, referring to it on Twitter as a "terrible jobs report" and a "bombshell." The figure comes just days after President Obama touted his economic record in Elkhart, Indiana.

An ally of Fed Chair Janet Yellen who has been a longtime skeptic of raising interest rates signaled Friday that the Fed should be in no hurry to act, especially after the bleak U.S. jobs report.

The official, Lael Brainard, a Fed board member, said that other economic developments have also muddied the picture of the U.S. economy. And Brainard pointed to additional risks, including possible market turmoil if Britain votes later this month to leave the European Union.

In its report Friday, besides issuing the downbeat May employment data, the government downgraded its estimate of job growth for March and April by a combined 59,000.

Investors reacted to the report by selling stocks and buying bonds, which tend to hold up better during times of economic weakness. The Dow Jones industrial average was down 59 points, or 0.6 percent, in early trading. And the yield on the 10-year Treasury note fell to 1.71 percent from 1.80 percent the day before, a significant drop.

The May job gain was lowered by the Verizon workers' strike, which depressed hiring in the telecom sector by 34,000.

Retail hiring has lagged for the past two months, likely in part a reflection of the shift to online shopping from physical stores. Construction hiring was strong earlier this year, thanks to milder winter weather. That might have pulled forward by a couple of months hiring that normally would have taken place in April and May.

The proportion of adults working or looking for work dropped in May to 62.6 percent, near four-decade lows. Millions of Americans had come back into the labor market over the fall and winter, but that trend has partially reversed in April and May.

The government has estimated that the economy grew at just a 0.8 percent annual rate in the January-March quarter.

Yet Friday's dismal jobs report was a surprise in part because most recent economic reports have been encouraging: Consumer spending surged in April. Americans ramped up purchases of autos and other big-ticket items, like appliances.

Even manufacturing, which has suffered from weak growth overseas and a strong dollar that has depressed exports, is showing signs of stabilizing. Factory activity expanded in May for a third straight month, according to a survey of purchasing managers.

Most economists expect growth will rebound in the April-June quarter to about a 2.5 percent annual pace.

But Patrick O'Keefe, director of economic research at the accounting firm CohnReznick, isn't so bullish on the economy's trajectory.

"Jobs growth is decelerating," he said. "It's not turning negative, but it is slowing down.... This is a mature recovery. Its pace is levelling off."

Yellen has long made it clear that she studies a "dashboard" of job market data to help assess the economy's health, rather than a single number such as hiring or unemployment.

Fed officials may not keep investors guessing for long: Yellen will speak Monday in a closely watched address that may show how she has interpreted Friday's report.