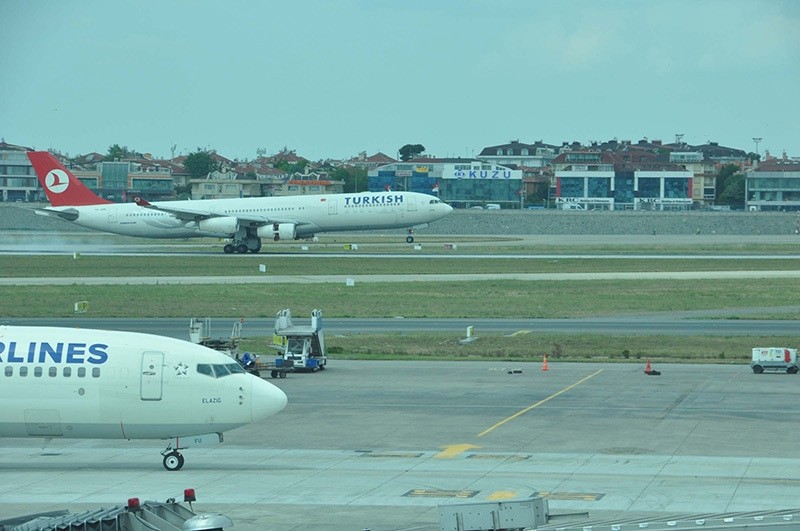 Turkish Airlines has been described as Turkey's most valuable brand for 2016, according to a leading London-based consultancy Wednesday.

According to Brand Finance's list of Top 100 Turkish Brands 2016, released Wednesday, the airline led for the first time with a brand value of $2.4 billion after flying to 289 destinations worldwide, 240 international and 49 domestic, with 323 aircraft.

The flag-carrier's value is up 11 percent since last year.

Turkish Airlines was followed by Türk Telekom, the leading communication and convergence technology company in the country worth $2.35 billion, down five percent since 2015.

White-goods manufacturer Arçelik was worth $1.98 billion, an increase of seven percent since last year.

Akbank ($1.58 billion), a Turkish lender and owned by the Sabancı Group, and Garanti Bank ($1.52 billion), one of the leading lenders in the Turkish market partly owned by Spain's second biggest lender BBVA, took fourth and fifth places.

The combined value of the top 100 Turkish brands has decreased nearly 15 percent from last year to a total of $29.3 billion. This still remains lower than technology brand IBM, which ranks as the fifth most valuable brand in the world at $49.8 billion last year by Forbes.

The Turkish banking industry was a notable performer in the list with five bank brands ranked in the top 10.