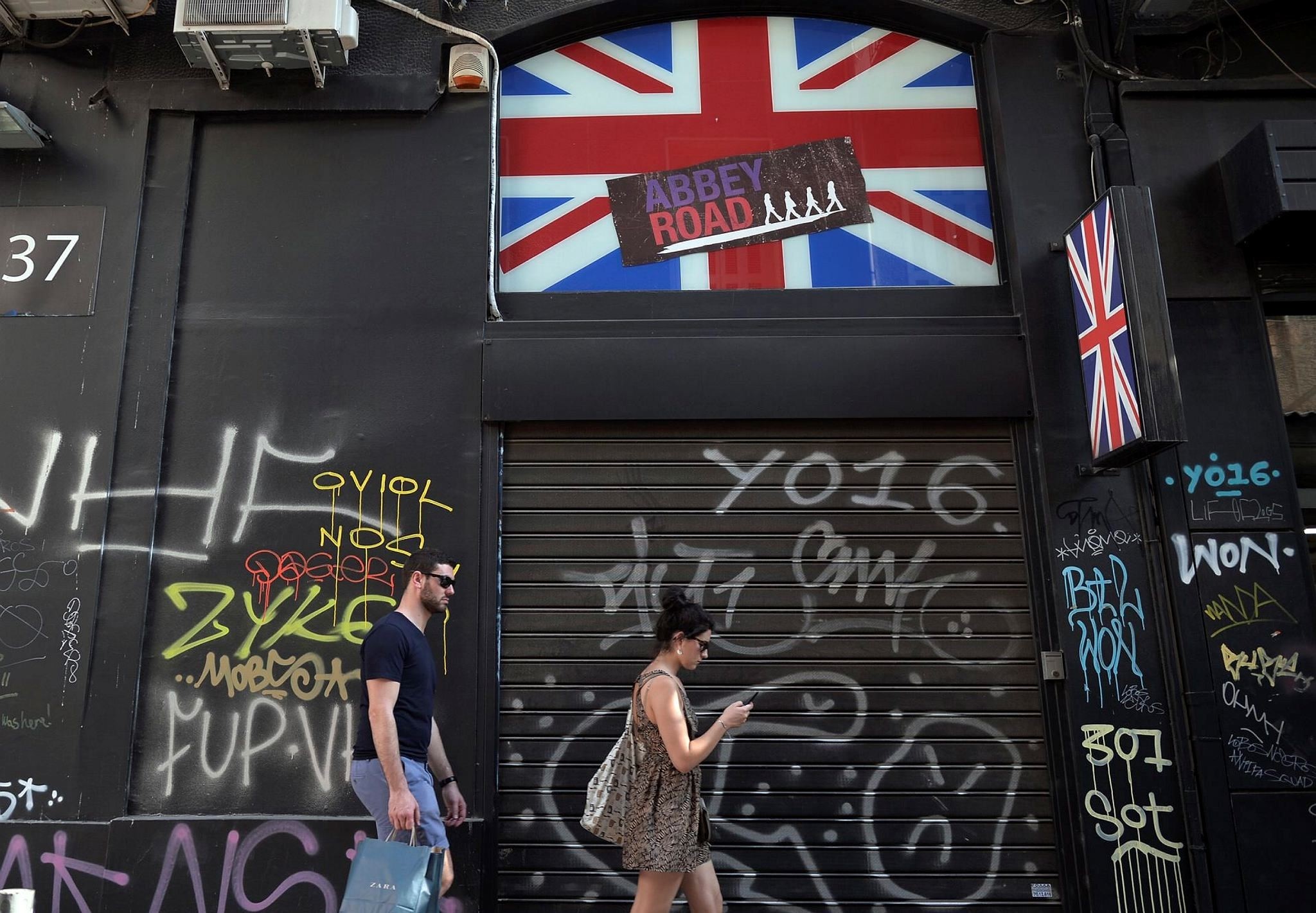 Moody's cut Britain's credit rating outlook to "negative" Friday, saying the vote to pull out of the European Union could hurt its economic prospects.

While retaining the country's overall rating at a high "Aa1", Moody's said after the Brexit vote that it expects the country's growth to slow, economic policy-making to suffer and the country's finances to weaken while it struggles through the details of the breakup.

"During the several years in which the UK will have to renegotiate its trade relations with the EU, Moody's expects heightened uncertainty, diminished confidence and lower spending and investment to result in weaker growth," it said.

"Over the longer term, should the UK not be able to secure a favorable alternative trade arrangement with the EU and other countries, the UK's growth prospects would be materially weaker than currently expected."

During the talks with the European Union on how to structure future political, economic and trade relations, Moody's believes that many investment and spending decisions in the country will be put on hold.

Much depends on the future trade relationship between Britain and the EU. Currently trade is completely open between the two.

Moody's also said that the change in government that will come with the resignation of Prime Minister David Cameron will create uncertainty over the country's financial discipline.

It said that Britain's savings from not having to contribute to the EU budget will not compensate for the negative effects of lower growth.