Will there be Brexit? Markets, bettors put money on no 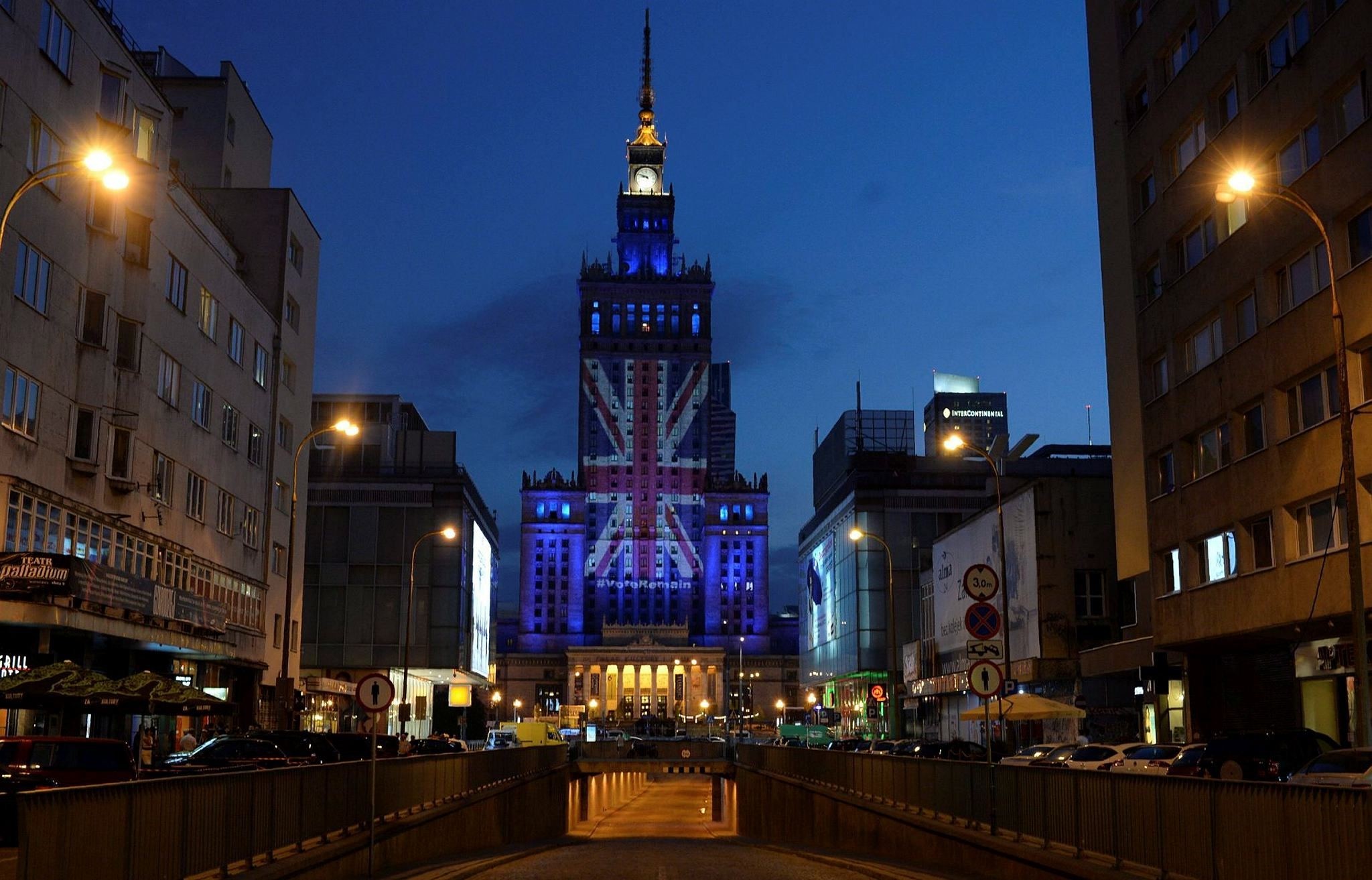 Investors and gamblers put their money on Britain remaining a part of the European Union as a historic referendum Thursday threatened to undermine the project of continental unity launched from the ashes of World War II.

"The future will be completely different, depending on the result," said photographer Antony Crolla, 49, outside a London polling station. "I think it is going to be really close."

"Leave" campaigners claim that only a British exit, informally known as a Brexit, can restore power to Parliament and control immigration. The "remain" campaign, led by Prime Minister David Cameron, argues that Britain is safer and richer inside the 28-nation EU.

Financial markets have been volatile ahead of the vote, with currency traders predicting mayhem and a plunging pound if Britain chooses to leave.

Opinion polls suggested a tight race. But the pound surged Thursday as market speculation grew that voters would choose to stay in the EU. It rose to its highest level this year at $1.4830 before falling off slightly. Britain's benchmark stock index closed 1.2 percent higher, adding to big gains earlier in the week, with global stock markets also rising.

Bookies clearly saw momentum for the "remain" camp. Betting market Betfair said the probability that the country would stay stood at 84 percent. William Hill revised the chances of a "leave" vote from 25 percent to just under 17 percent.

Market strategist Michael Ingram of BGC Partners said a "leave" vote would shock the markets and cause a "very, very difficult day indeed" for the pound.

But he said he thought the financial system would cope.

"I think it would actually be containable, and I certainly would not be throwing myself out of a window," he said.

Turnout was considered critical to the outcome, as polling suggested a large number of undecided voters. A big turnout was expected to favor the "remain" campaign, as those who waver at the end tend to go for the status quo. Those favoring "leave" also tend to be more committed.

"It's all about turnout and those soft 'remainers' staying at home," U.K. Independence Party leader Nigel Farage said outside his home. "I do think that the people who have decided to vote 'leave' have a real conviction and passion."

Affecting that turnout were torrential rains, especially in the "remain" stronghold of London. The capital was hit by up to 1.75 inches (4.6 centimeters) of rain overnight — roughly the monthly average for all of June — and sections of the train and subway network were shut down by flooding. A handful of polling stations were forced to close because of flooding.

Another band of rain Thursday afternoon disrupted journeys home from work for thousands of commuters.

Immigration topped the concerns of those voting to leave the EU, which allows free movement of citizens among member states. Hundreds of thousands of people from eastern Europe have moved to Britain since the bloc expanded eastwards more than a decade ago.

"I'm fed up of giving money to other people, other countries, when we've got our own to look after — homeless, our old war heroes, the old people that go into care and things like that, we just haven't got the money for them," said 43-year-old Sharon Chesney in Battersea, south London. "We want our country back, we want our money back."

An opinion poll released Thursday suggested the "remain" camp would win by a narrow margin. The poll of 1,592 people was conducted by the Ipsos MORI firm for the Evening Standard newspaper and completed Wednesday night. It had a margin of error of plus or minus three percentage points.

"It's perfectly possible that (much of) England will vote to leave, but London as the capital city, and Scotland and Northern Ireland will all vote to remain and outweigh ultimately the view of the English as a whole," said Ben Page, CEO of the market research firm.

The slaying of pro-Europe lawmaker Jo Cox in the week before the vote could prove a factor in the outcome. While the motive is unclear, the rare killing of a politician cast a shadow over a divisive campaign unusually heated even by Britain's boisterous standards, especially after the alleged gunman told a court to call him "freedom for Britain."

Her husband, Brendan Cox, told a crowd of thousands of people gathered in Trafalgar Square — one of many memorials held around the world on the eve of the vote — that his wife died because of her beliefs.

Only hours before her death, the "leave" campaign had rolled out a poster showing hundreds of non-white migrants making their way across Europe, alongside the words "BREAKING POINT." Critics labeled the poster racist; Farage insisted he couldn't "apologize for the truth."

The reach of the EU into every aspect of life has made the issues at stake far more complex than in a general election. Unlike in an election where the results can be reversed in the next term, politicians have called this vote final.

There is a small chance that Parliament could choose not to implement the decision to leave the EU, but such a move would be politically difficult.