Brexit may cause dissolution in EU, but not a big loss alone 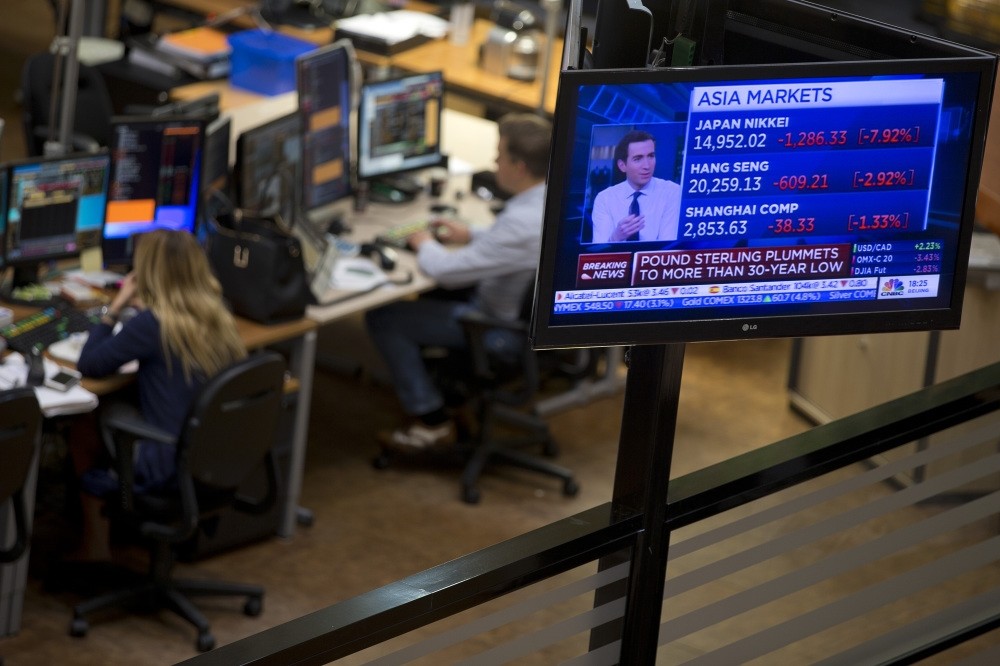 Concerning Britain's decision to leave the European Union, leading economic figures in Turkey claim this is the start of a dissolution process, and the Turkish economy will not be affected by the decision in the medium-term

Turkish officials and businessmen believe that the historical decision of Britons to leave their 43 year-membership of the EU will mean an inevitable dissolution process for the bloc. Brexit will face consequences, yet Turkish business communities do not expect medium-term negative effects for economic relations with the U.K., Turkey's second biggest trade partner with a trade volume of over $16 billion after Germany.

In written remarks, Economy Minister Nihat Zeybekci expressed that the decision of the British people marked an important milestone, one which might trigger the start of a process which will bring about fundamental changes in the current system. Stressing that the Brexit, or the British exit, will result in many important political consequences, Zeybekci said, "All of Europe will be progressing towards political decision mechanisms other than Brussels. Since 2009, the U.K. has contributed 35 percent to the growth of the EU alone. The EU economy, having a size of $16.2 trillion and an income per capita of $31,900 in the end of 2015, will shrink to an economy with $13.4 trillion and income per capita of $30,000."

Drawing attention to that the economies of the U.K. and the EU have strong ties, Zeybekci indicated that aside from the political field, the economic partnership would not suffer as greatly.

Zeybekci added that the EU, which has been a strong economic entity with its geographical characteristics, industrialization and the integration of production, will not experience notable economic changes in the short run; however, in medium and long term, the economic partnership and cooperation are bound to be weakened, and the countries will eventually start to act and take decisions independently.

Regarding relations between the EU and Turkey, Zeybekci recalled that Turkey has a Customs Union agreement with the EU, and has been taking steps towards the full integration for the past 20 years, and said there will not be a reversal change in Turkey's relations with the EU in this regard. Zeybekci said with the actualization of the Customs Union, important steps will be taken in terms of economic cooperation, adding that the government will continue to take steps in order to strengthen foreign trade and finance ties with the U.K.

Labor and Social Security Minister Süleyman Soylu expressed that the U.K.had made a choice on democratic grounds, and the economic and political consequences will be more clearly observed in the coming months.

Recalling that the U.K. is Turkey's second biggest trade partner, Foreign Economic Relations Board of Turkey (DEİK) Chairman Ömer Cihad Vardan said although the decision might create a shock in the very short term, trade relations between the two countries will follow their usual path in the medium term. Vardan also pointed out that the fundamental risks hindering globalization and trade liberalization stem from the spillover effects of the 2008 financial crisis, and the rise of the right-wing extremism in many European countries.

Turkish Exporters' Assembly Chairman Mehmet Büyükekşi announced they expect Brexit to have a very limited effect on Turkey's exports in the short and medium term.