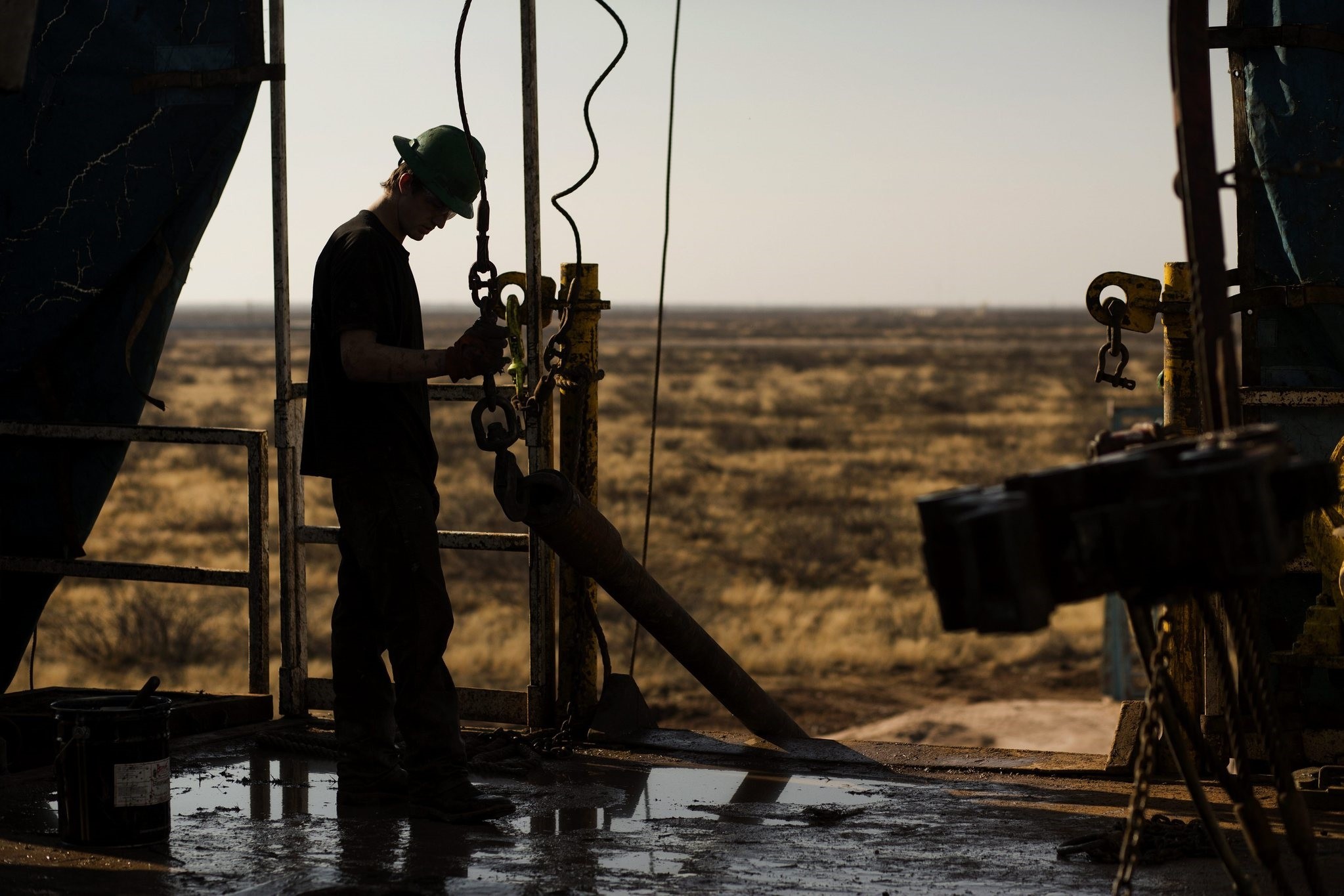 Oil prices finished a choppy week higher Friday as an apparent hostage crisis in Bangladesh revived worries about political risk and the implications for oil supply.

Gunmen stormed a crowded restaurant in the Bangladeshi capital of Dhaka on Friday night, apparently taking diners hostage and sparking a firefight with police, officials said.

Analysts said the oil market was already jittery after suicide attackers on Tuesday launched an assault at the Istanbul Atatürk airport in Turkey, leaving 44 people dead.

US benchmark West Texas intermediate for August delivery gained 66 cents at $48.99 a barrel on the New York Mercantile Exchange.

Investors want to play it safe before the long weekend, with the US market closed Monday for the Independence Day holiday, said energy industry consultant Andy Lipow.

"The market didn't really want to go into the weekend short (on oil) given what's been going on in the Middle East," Lipow said. "There's probably some nervousness going into a three-day weekend."

Lipow said oil is also expected to receive support from rising gasoline use this summer as more motorists take advantage of low prices at the pump and opt for road trips instead of air travel.

Friday closed out a volatile week for oil as prices first slid along with equity markets in response to Britain's June 23 vote to leave the European Union, before beginning to rebound on Tuesday. The Brexit is viewed as a headwind to global growth, though there is debate among economists on the extent of the impact.

Most analysts still view the oil market as amply supplied thanks to high output in key OPEC producers and despite supply disruptions in some key oil-producing countries, such as Nigeria and Canada.