Turkey's inflation rate increases above the forecast in June 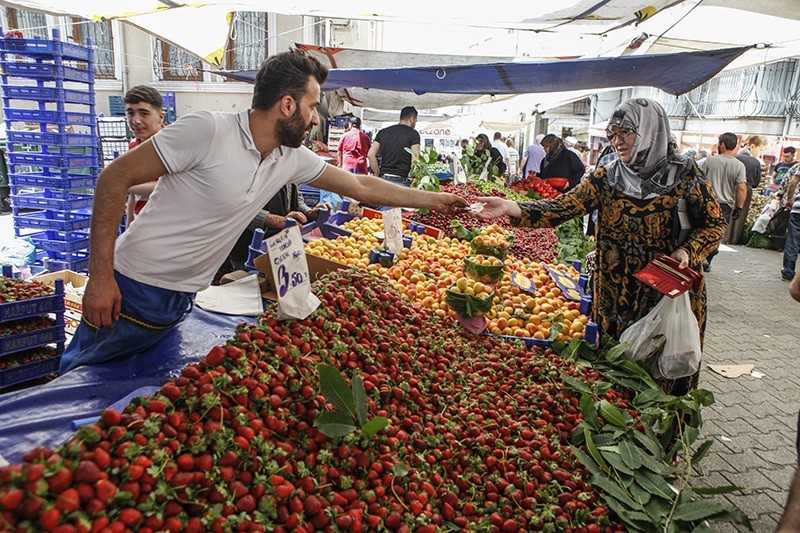 The price of spring onions, lettuce, lemons and eggs as well as newspapers also increased. The price of onions fell by 14.97 percent. The prices of potatoes, green beans and strawberries also went down.

According to the government's Medium-Term Economic Program, inflation is to reach 7.5 percent by the end of this year.