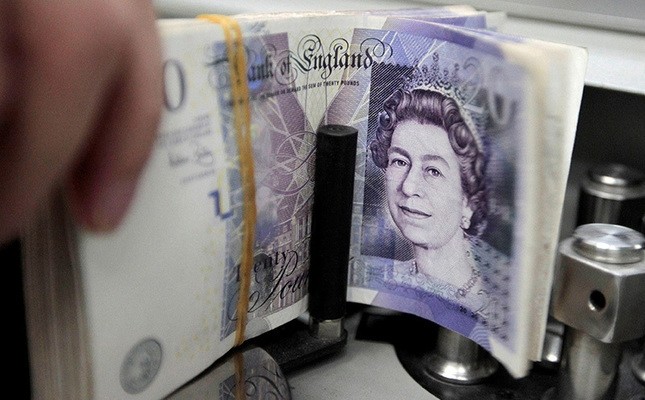 Standard & Poor's carried out a mass-cull of British bank rating outlooks on Thursday in the wake of the country's vote to end its membership of the European Union, but stopped short of downgrading them despite its brutal cut of Britain's sovereign rating.

The country's big institutions including HSBC (HSBA.L) Barclays (BARC.L), Lloyds (LLOY.L) and well as the UK arms of banks like Santander (SAN.MC) all saw their rating outlooks cut to negative from stable, while RBS (RBS.L) dropped to stable from positive.

The decision not to deliver full downgrades is likely to be of some relief. S&P stripped Britain of its last remaining top-notch credit rating last month following the Brexit vote, slashing it an unprecedented two grades from "AAA" to "AA".

"In our view, the "leave" result in the U.K.'s June 2016 referendum on EU membership ("Brexit") has increased the risks of adverse economic developments," S&P said in note following Thursday's banking outlook cuts.

"We also believe that the U.K. economy has now entered into a correction phase, driven by our revised expectation that imbalances will worsen as credit growth slows and real house prices contract."