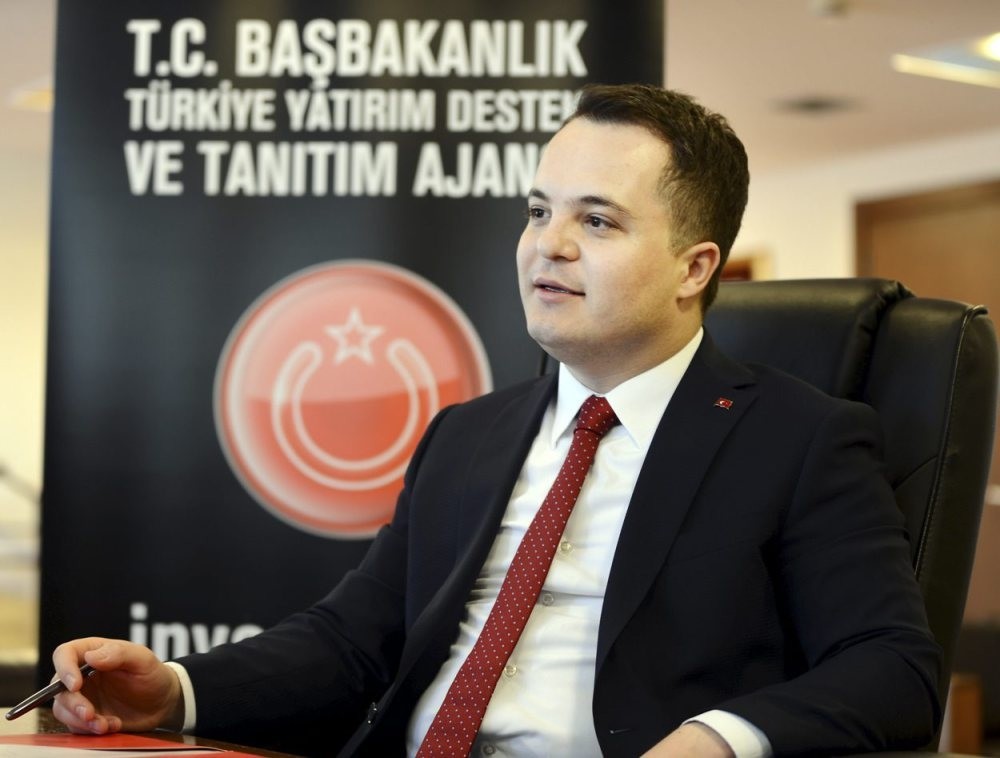 by Daily Sabah with AA Jul 20, 2016 12:00 am
Arda Ermut, president of the Prime Ministry Investment Support and Promotion Agency (ISPAT), said they have started holding meetings with international investors following the failed coup attempt by the Gülenist Terror Organization (FETÖ) on July 15. Ermut said they gave the message: "This failed attempt, with limited effects on the economy, does not pose a serious risk that can disrupt international investors," to the international community.

Speaking to Anadolu Agency (AA), the foreign direct investment (FDI) hunter said they continued their talks with high-level representatives of international capital in Turkey after the failed coup attempt on Friday, July 15.

Indicating that they shared their message with about 10,000 international investors in the databases in accordance with statements from the Foreign Ministry, Ermut said they continued their operations in contact with all the related public institutions and nongovernmental organizations along with the international direct investment company representatives.

Regarding the message they shared with international direct investors, Ermut said: "This coup attempt against our country and democracy failed. By standing behind the country's democratically elected leader, our president, our people protected democracy and the constitutional state. As our prime minister said, daily life has gone back to normal, the economy was not affected, the banking system is operating smoothly. All those indications prove the power of our country and democracy, and that these threats were responded to in the manner of a modern constitutional state. All the precautions in order for the markets to fully operate have been taken. Turkey's foundations are solid; its stability has improved; the foundation of social reconciliation has expanded. This failed attempt, with limited effects on the economy, does not pose a serious risk that can disrupt international investors."

Ermut pointed out that international direct investors act with a long term perspective and that's why they put extra emphasis on the normalization issue. "They observe how the government, opposition, nongovernmental organizations, business world and society are in unity. Considering the next period, along with all the aforementioned projects, we will continue the promotion activities in the wide international economic platforms," Ermut said: "As remembered, by organizing business world envoy programs after the Gezi [Park] events, we provided a platform for international company representatives in Turkey to tell the truth about our country especially to the U.S. media. We started our operations for similar programs in various countries."
RELATED TOPICS