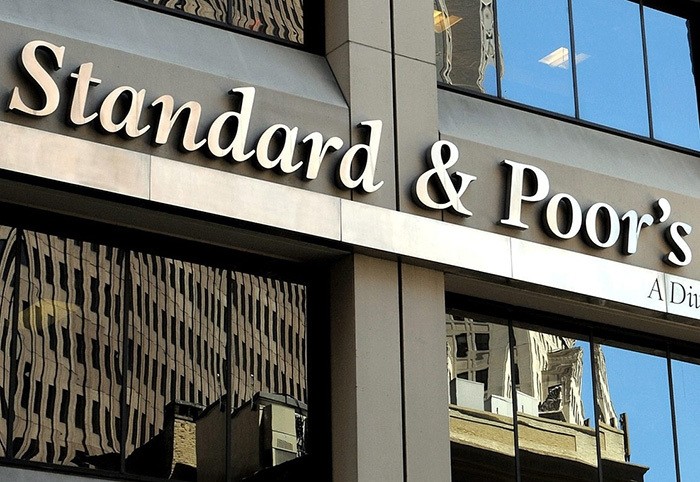 The international rating agency downgraded Turkey's credit rating from "BB+" to "BB" on Wednesday with a negative outlook amid a failed military coup last Friday.

"Turkey will need to cope with it [the downgrade] and counter by showing the resilience of the government and economy in the coming months," Cyril Widdershoven, a partner of consultancy firm VEROCY in the Netherlands, told Anadolu Agency.

"If the economic resilience of Turkey is strong enough, an upgrade could be expected also soon, bringing additional focus and emphasis on growth potential," he added.

Turkey's annual growth was projected to be 3.4 percent in 2016, compared to the four percent seen in 2015, according to S&P, which affirmed Turkey's rating at "BB+" and revised up its outlook to stable from negative on May 6.

Back then, the rating agency had emphasized the upward revision with a statement that said: "The Turkish economy was resilient to the challenges posed by the busy electoral calendar in 2015, the end of the peace process with Kurdish militants, heightened regional instability and weak investor sentiment toward emerging markets.

"The stable outlook reflects the balance between the resilience of the Turkish economy and modest fiscal deficits against lingering regional and domestic risks and still-high external financing needs," the statement added.

Widdershoven emphasized that the Turkish government should ensure markets and investors will not be affected adversely by uncertainties stemming from the attempted coup.

"Investors' confidence at present is dented, which is normal in the light of current developments. However, taking the political-military issues out of the constellation, overall economic issues could be minor, so confidence overall can be restored," he said.

"If the political dust can settle quickly, the impact of the current crisis could be still mitigated," he added.

Ed Hirs, an economist at the University of Houston, Texas, also stressed the government's role and resilience of the economy to weather the storm.

Referring to S&P's downgrade, he said: "This is not the fault of the government but of the coup attempt."

Hirs stated that the rating agencies are looking for the Turkish government to do its best to reassure investors that business would continue as usual, despite all the turmoil.

"There is some uncertainty, and the [rating] agencies want that uncertainty reduced as the nation recovers from the coup attempt," he explained.

Hirs added that he does not think that the downgrade will create serious concern for Turkey's international trading partners.

"A ratings change does not change the working relationships. At worst, the ratings change may increase the cost of borrowing for major projects," he told.

Widdershoven pointed to the current rapprochement with Russia, and said the revival of relations between Moscow and Ankara could also bring investment into Turkey's various sectors.

"If Moscow decides to continue its relationship with Ankara, then investments are to be expected in the energy, infrastructure, transport, agriculture and infrastructure sectors.

"The current new relationship with Russia will mean a new support for Turkish Stream, bringing in high volumes of new investments, while at same leading to lower energy costs," he explained.

He concluded by saying that the new investments would also create fresh sources of revenue for next year, which would help Turkey meet annual growth projections.

Meanwhile, the International Monetary Fund (IMF) had revised Turkey's 2016 growth forecast to 3.8 percent, from 3.2 percent, according to its World Economic Outlook report published in April. The IMF expects Turkey to grow by 3.4 percent in 2017.