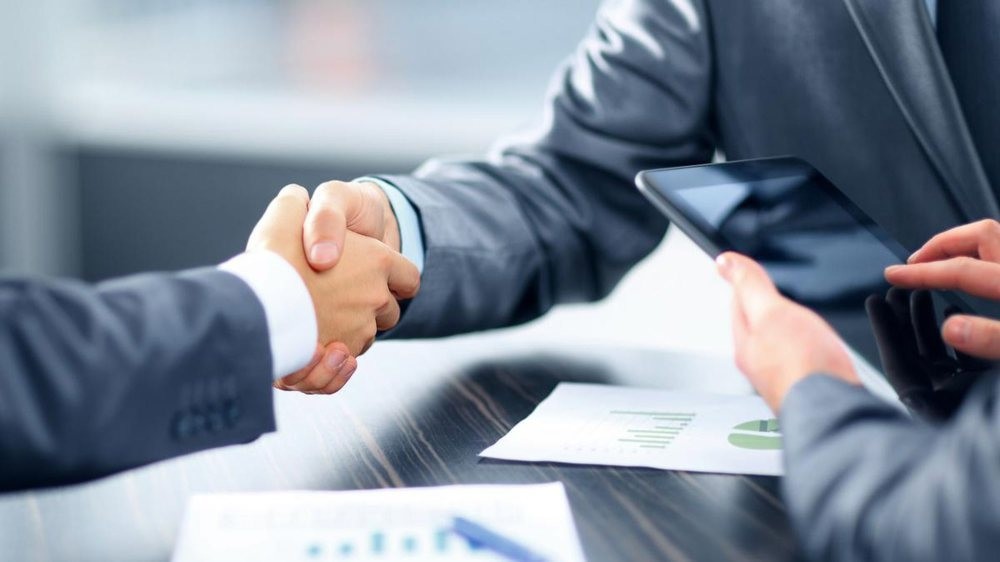 International companies which have operated in Turkey for many years gave a unified message that they have confidence in Turkey's economy and will unabatedly continue planned investments despite an coup attempt by the Gülenist Terror Organization (FETÖ) on July 15, intended to overthrow the country's democratically-elected government. Representatives of the companies explained that they will not postpone or change investment decisions regarding Turkey.

Mercedes-Benz Turkey officials said Turkey is going through hard times, adding that the company, which has operated in Turkey for 49 years, considers itself to be a part of the country even in times of economic and political challenges, and that they believe it is the right decision to invest in the country. "Today, the most important indicators of our confidence in Turkey are our total investment of more than 950 million euros and more than 6,000 employees. Our production and sales operations are continuing in a normal course as planned. We believe the whole country will return to a peaceful atmosphere soon."

'We make investment decision with a long-term perspective'

Shell Turkey Chairman Ahmet Erdem referred to the company's 93-year operations in Turkey, saying that they make investment decisions with a long-term perspective. Erdem stated the failure of the attempted coup has consolidated Shell's confidence and belief in Turkey's future, continuing, "By foiling this attempted coup, Turkey showed the whole world its commitment to multi-party democracy and the rule of law. This paved the way for steps which will further cement democracy, strengthen the economy and the rule of law."

Erdem stated the business world would demonstrate confidence to investors and companies by making a joint call for to work harder and make more production in the upcoming period. According to Erdem, it has been very positive for the economy that the Central Bank of the Republic of Turkey (CRBT) displays a proactive attitude and takes measures to reduce uncertainties in markets and that the financial system, markets and trade continue to operate smoothly.

Erdem further said the fuel oil sector continues to grow and demand in the sector continues to show health level of sales. Referring to the fact that sales in shopping malls reached 85 percent even the day after the attempted coup, Erdem noted this shows the strong trend in consumer confidence. Stressing that Shell will continue to invest in Turkey as before, Erdem said, "We will continue to produce and export mineral oil, contribute to the satisfaction of Turkey's energy requirements and create added value for Turkish economy."

'We will unabatedly invest in Turkey'

DenizBank General Manager Hakan Ateş said they are properly meeting all requirements of their customers during this process and will do their best to continue to do so. Ateş noted that DenizBank will increasingly maintain its support for strategic projects for the future of Turkey and its customers, continuing, "We believe that Turkish Republic will come out of this sad incident stronger, as it has from all crises."

Coca Cola İçecek authorities assured that they have full confidence in Turkish Republic and economy, saying that they will continue to make their planned investments in Turkey.

'We will continue to support Turkey'

Vodafone Turkey CEO Gökhan Öğüt said Turkey is an important and fast-growing market for them, adding, "Our confidence continues in Turkish market, where we have been operating for a decade."

Unilever officials said their company has been operating in Turkey for more than 100 years, and has a long-term perspective. Stressing that Unilever's investments in Turkey will continue at full speed, they said, "We are proud that we invest in Turkey, create more than 5,000 jobs here; that we have an understanding of high-quality production, business process and human resources policies. We are determined to progress in this direction."

Procter&Gamble (P&G) Turkey and Caucasus CEO Tankut Turnaoğlu said his company, which has 30-year operations in Turkey, will continue to "touch" the lives of Turkish consumers and ease their daily lives with their reliable brands.

'We will compensate for the losses of our policyholders'

PepsiCo Turkey officials said they believe that the atmosphere of peace and stability will soon be ensured in Turkey, where they have been operating for more than 50 years. They noted, "Turkey is an important market for us. With our five factories and more than 3,000 workers, we will maintain our long-term sustainable growth."

Allianz Turkey CEO Aylin Somersan-Coqui remarked that the company continues to offer service to its customers without a hiccup. She added, "We will handle the losses of our customers specific to this situation and compensate for them. As a company which has contributed to the development of national economy with an investment of one billion euros over the past eight years, we will continue to improve our society's quality of life."

Unit International CEO Ünal Aysal said the attempted coup has once again revealed the strength of the rule of law, which is the basis of Republic. Stressing that this extraordinary process will be rapidly overcome through common sense and peaceful solidarity from all segments of society, Aysal stated: "Our most important task is to continue to work and produce for our country, without compromising on constitutional principles and the rule of law, which is the guarantee of peaceful social coexistence."

Energy companies will continue investments in Turkey despite the possibility that credit rating agencies will drop the country's ranking over its investment environment after the failed military coup last Friday.

So far, the situation is stabilized to the point that it will negatively influence investments or unduly impact normal daily life, Chief Executive of Zorlu Energy Group Sinan Ak told Anadolu Agency (AA).

The attempted coup will not affect the investment process in the country, Ak added.

"We have held discussions with the banks and there is no financing problem," Ak said.

"In the coming period, we will continue to invest according to the banks' financial situation," he added.

He also underlined that no problems have arisen in the country's energy markets and there is no consequent need to change the investment strategy.

Ak considers that international investors will follow a wait-and-see policy. "At this stage, there is no problem for domestic and foreign investors," he said.

He added that the company's three ongoing, renewable energy investment projects including wind, geothermal and hydro projects, will have a total capacity of roughly 253 megawatts.

Zorlu Energy Group is Turkey's biggest investor in geothermal energy and the company has activities in various areas of the energy industry in Turkey and abroad, including the production and sale of electricity, trade and distribution of natural gas, according to the company.

BP Turkey to continue growth in the country

Corporate Communications Director of BP Turkey Murat LeCompte stated that BP does not deem it necessary to change investment plans in Turkey in activities which include oil refinery, distribution, and marketing.

"We will continue to expand in Turkey within the company's strategy," LeCompte said, adding that the country is a key and strategic place for BP on a global level. LeCompte also hailed Turkey's influence in the energy sector, highlighting the important international projects which are taking place in the country; namely, the Baku-Tbilisi-Ceyhan pipeline and the TANAP, Trans Anatolian Natural Gas Pipeline project.
Last Update: Jul 24, 2016 9:17 pm
RELATED TOPICS