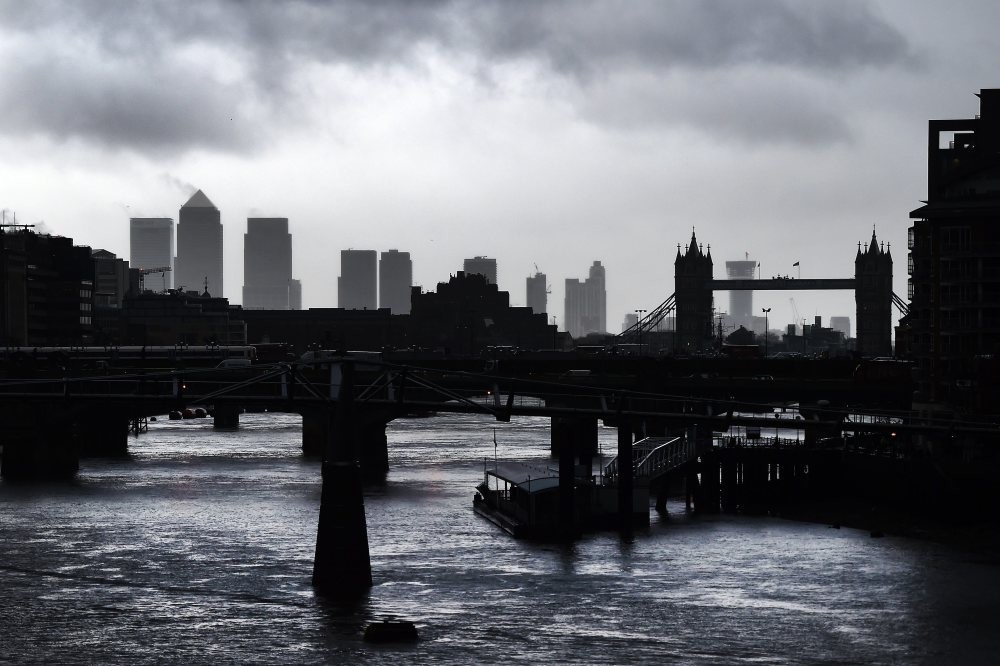 by Jul 26, 2016 12:00 am
Overseas buyers lured by a plunge in the pound are looking to snare British companies on the cheap, ensuring a steady flow of deals since Britain voted to leave the European Union and defying expectations of an M&A drought.

Almost 60 transactions totalling $34.5 billion have been struck by foreign companies for British firms since June 23, according to Thomson Reuters data, compared with 79 deals amounting to $4.3 billion in the month leading up to the vote. This activity - dominated by Japanese group SoftBank's $32 billion swoop for chip designer ARM Holdings - has defied warnings that dealmaking could dry up for a period if Britain backed Brexit, given uncertainty surrounding risks to the economy and access to the EU single market. The list of British takeovers could grow after the summer, according to bankers who say they are working on possible bids on behalf of foreign companies interested in UK targets.

The SoftBank deal was hailed by the government as a sign of UK economic resilience, prompting new Prime Minister Theresa May to declare the country "open for business". But M&A bankers said some of the post-vote takeovers had more to do with the relatively low valuations of British companies given current exchange rates, rather than being driven by confidence in the British economy.

Sterling has taken the brunt of market concern since the Brexit vote on June 23, falling to a 31-year low in the aftermath of the vote. "Clearly this is a buying opportunity," said Ben Ward, head of UK corporate at law firm Herbert Smith Freehills. "People with strong currencies - dollar, renminbi, yen - will no doubt be interested in acquiring sound sterling-denominated assets." There have been dozens of other deals since the referendum.

South African retailer Steinhoff agreed to pay nearly 600 million pounds for British-based discount chain Poundland on July 13, for example. It came a day after AMC Entertainment Holdings - an American company majority-owned by a Chinese conglomerate - said it would buy London-based Odeon & UCI Cinemas Group to create the world's largest cinema operator, in a deal valued at about

Some M&A bankers in London say they are working closely with British companies who feel vulnerable to hostile bids from cash-rich foreign buyers, in sectors including aerospace, housebuilding and retail. Others say they are trying to win advisory mandates at firms viewed as potential takeover targets.

"We're helping our UK clients think through the right fundamental value of their business in the current environment and shoring them up to prevent unwanted opportunistic situations where an international rival tries to buy them on the cheap," said Hernan Cristerna, co-head of global M&A at JPMorgan.

U.S. and Asian conglomerates are also stepping up efforts to secure bargain deals unseen in decades, sources said. Some have hired banks to resurrect deals that were aborted in recent years because of price disagreements.

After the vote British companies have become 10-15 percent cheaper for overseas buyers due to the devaluation of the pound which was trading at $1.31 on July 22 against $1.50 the day before the referendum.

"When you have a material currency discontinuity it makes sense to dust off previous M&A analyses and crunch the numbers again," said Paulo Pereira, a partner at boutique advisory firm Perella Weinberg.