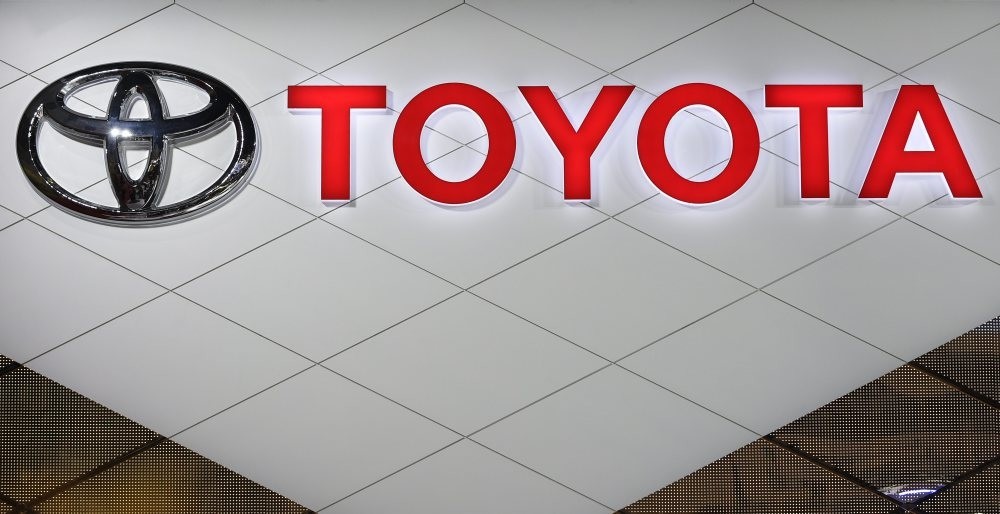 Reputed global companies, who have operated in Turkey for many years, reiterated their confidence in Turkey, adding that they will continue future investments and new projects despite the July 15 failed coup attempt

The Gülenist Terror Organization's (FETÖ) coup attempt has failed to change foreign investors' perspective toward Turkey. Executives of global companies like Microsoft, Toyota, IBM and Nestle have declared their confidence in the Turkish economy and have indicated they will be making future investments.

Speaking to the Anadolu Agency, Microsoft Turkey General Manager Murat Kansu said the search for a national consensus emerging at the level of political parties following FETÖ's coup attempt was highly valuable. Stating that this situation would have a powerful effect on the Turkish economy in a positive way in addition to strengthening the political power, Kansu said: "As well as the new investments, the modernization of the current investments and operations regarding their productivity, mobility and cloud computing systems play an important role here. Microsoft creates end-to-end solutions from training to the supporting of the startup ecosystem in order to make sure this goal is reached."

Pointing out that Microsoft has the world's largest antivirus and anti-malware service, Kansu said: "At Microsoft, by combining advanced technology and tools with the right expertise and perspective, we aim to make internet a more secure environment for everyone and support the global battle fought against cyber crimes. We will continue our investments in this direction as well."

Toyota Automotive Industry Turkey General Manager and CEO Hiroshi Kato said Toyota's total amount of investment in Turkey has reached 1.7 billion euros, also adding that they would start manufacturing around the end of this year and there were no changes in their project plans.

Indicating that their recruitment activities for over 1,000 people is ongoing, Kato said: "In addition to all these, Turkey is a really important market in terms of Toyota's European sales. All of our manufacturing/export operations in Turkey continue in parallel with our plans."

country to Nestle, stressing that they had infinite faith in the Turkish economy and its potential for growth.

3M Turkey General Manager Mert Büyükyazgan said they have been operating in Turkey since 1987 and have always believed in the power and potential of the Turkish economy, and have been inspired by its dynamism.

Stating that in terms of 3M Turkey's income, and that Turkey was the biggest country in Central and Eastern Europe, Büyükyazgan said, "At 3M, we trust in the Turkish economy and we will not make any changes in our scheduled investments."
RELATED TOPICS