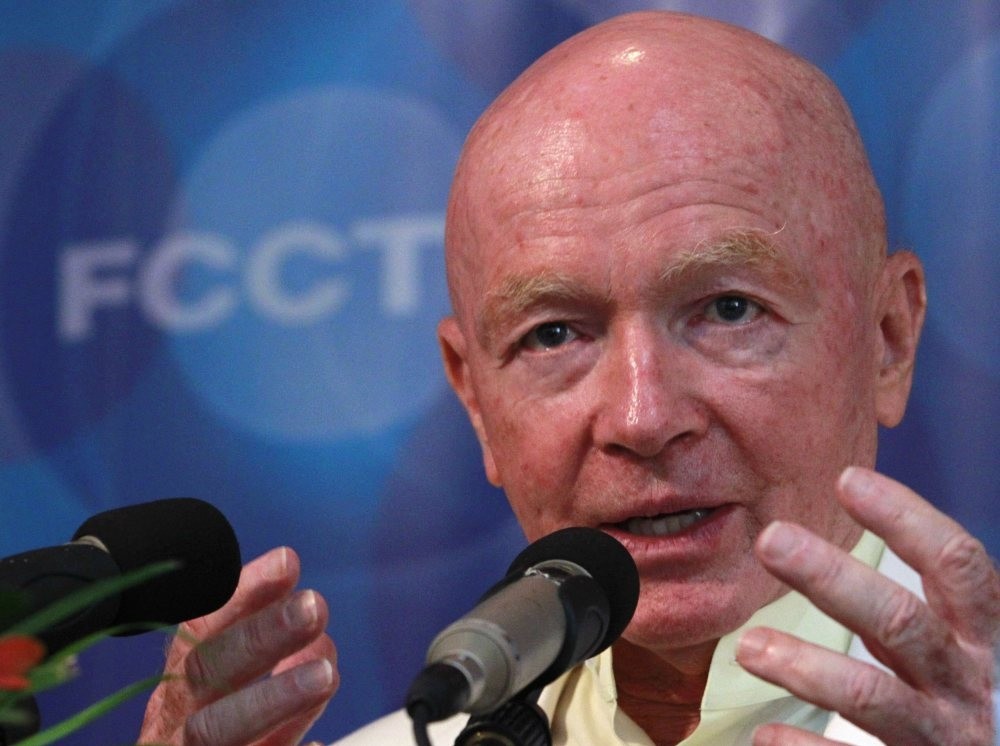 by Daily Sabah Jul 29, 2016 12:00 am
Mark Mobius, the executive chairman of the global investment firm Templeton Emerging Markets Group, expressed that they have been seeking profits particularly in Turkish markets, stressing that money has started to flow into emerging markets again.

Speaking in a televised interview to Bloomberg yesterday, Mobius evaluated the potential of the Turkish markets for global investors, saying that there are opportunities in these markets, which are likely to bring positive results.

Mobius specifically pointed to emerging market bonds for those investors willing to earn positive returns, while reiterating that there is a significant amount of money flowing into those markets. Meanwhile, according to data released by the International Finance Institution (IFF), the portfolio investments made in emerging markets rose to $25 billion in July, whereas those investments stood at $13.3 billion in June.

Mobius also commented on the interest rate policy of the U.S. Federal Reserve (Fed), expressing that the interest rate hike expected this year will be a minute one. The Fed has not gone for a change in its policy rate since December. The Fed's wait-and-see approach, coupled with an annual still-low inflation rate and the immediate concerns diminished over Britain's decision to leave the EU in a referendum as well as stimulation from the monetary policies of developed economies are considered to be the biggest contributors to the rise in investor risk appetite, pushing the flow of funds into the emerging markets.
Last Update: Jul 29, 2016 1:03 am
RELATED TOPICS