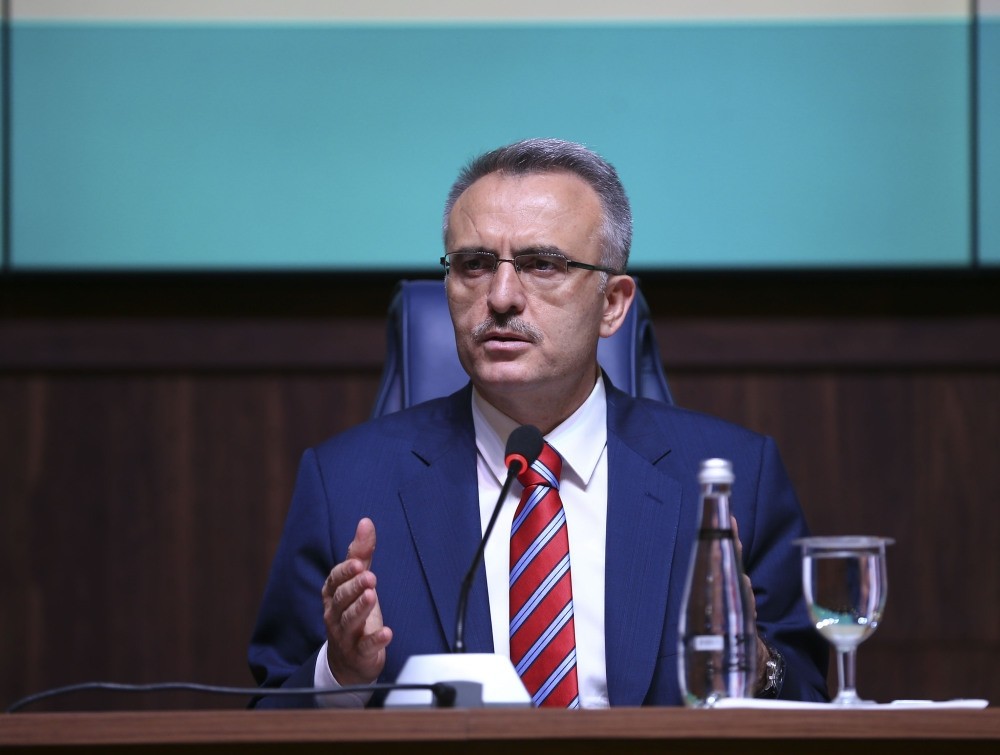 |AA Photo
by Daily Sabah Aug 06, 2016 12:00 am
All types of tax debt dating back to June 30, regardless of the tax type, under the scope of legal debt restructuring, will be paid in installations in lower amounts. Finance Minister Naci Ağbal made the revelation during a press meeting that with new regulations, previously-charged tax fines will be lifted by the government. The new regulations affect 6.3 million people and TL 90 billion ($29.99 billion) of receivable taxes.

Regarding the details, Ağbal said of those 6.3 million people, 3.9 million are indebted due to motor vehicles tax, while 4.2 million people have debt stemming from traffic fines, calling for citizens to pay their debts, which will be restructured in their favor.

While the outstanding debt includes fines concerning military service, voting or birth registers, education credits belonging to 580,000 students worth TL 1.4 billion, as well as property tax debt, will be included under the regulations to alleviate the burden on the shoulders of indebted citizens.

Debt amounting below TL 50 will be written off, while premium debt standing at TL 67 billion will be restructured. This will also cover 5.9 million citizens' health insurance debt valued at TL 10.3 billion.

While the debt payments will be made either in the form of cash or installments, the first installment date is due on November, except for social security premiums starting in December.

Applications for debt restructuring will be due Oct. 31, and citizens will be able to pay the debt with as little as six or as many as 18 installments, paying every two months. Ağbal added that the ministry has been working to offer discounts to those who pay their debt installments on time.
RELATED TOPICS