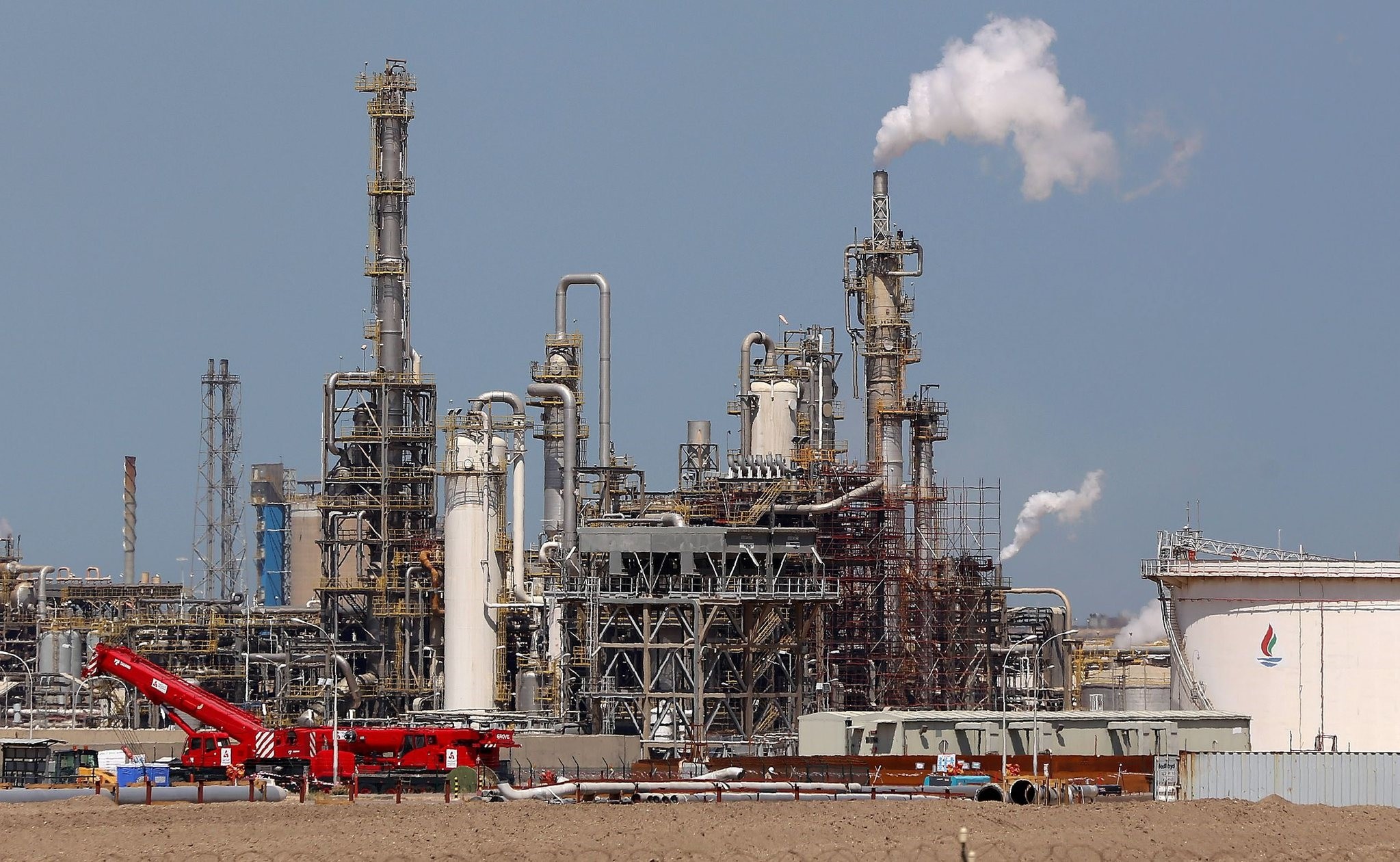 The OPEC member recorded a budget shortfall of 4.6 billion dinars ($15.3 billion) in the fiscal year which ended on March 31, Anas al-Saleh said in a statement carried by the KUNA news agency late Monday.

It was the first shortfall since the fiscal year to March 1999.

Oil accounted for 89 percent of total revenues, down from 95 percent in previous years.

He said the emirate would borrow up to $10 billion in US-denominated bonds from international markets, in both conventional and (Islamic) sukuk issuance.

The ministry will borrow another $6.6 billion in both conventional and Islamic instruments from the domestic market, Saleh said.

In previous years Kuwait built up a sovereign wealth fund worth around $600 billion that is invested mostly in the United States, Europe and Asia.

Kuwait is projecting a deficit of $28.9 billion in the current fiscal year which began on April 1.

As part of efforts to reduce the shortfall, the cabinet last week decided to raise the price of petrol by up to 83 percent, the first increase in almost two decades.

Last year, it raised the prices of diesel and kerosene. It has also decided to lift electricity and water charges on foreign residents.