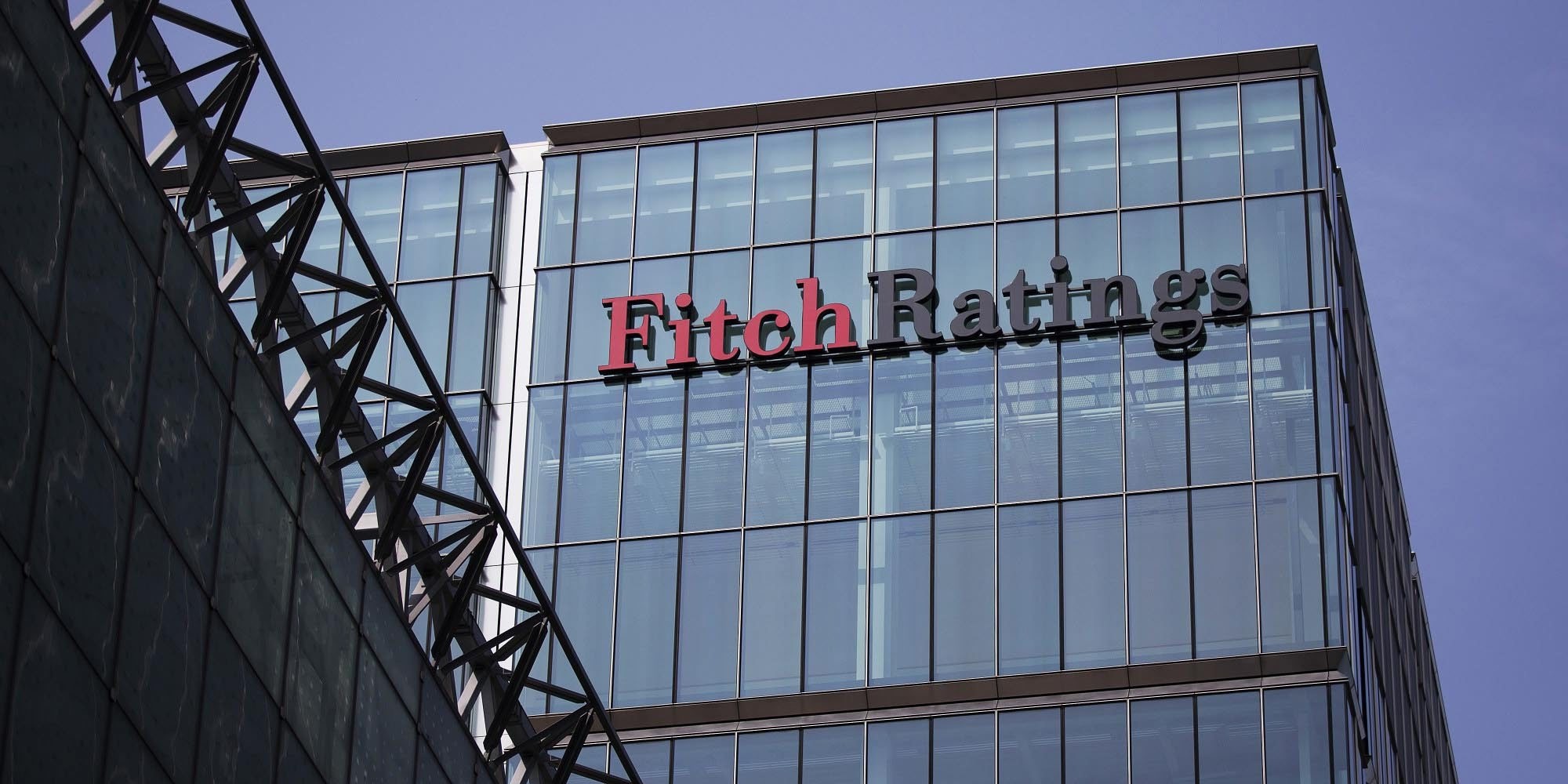 The agency cited the failed coup attempt on July 15 heightened risks to political stability, adding that the scale of the purge following the coup attempt generates uncertainty over capacity and continuity.

"Political uncertainty is expected to impact economic performance and poses risks to economic policy. Growth is forecast to dip due to lower investment, although a strong start to the year means that at a Fitch-forecast 3.4% of GDP in 2016, it will be above the peer median." the rating agency said.