Central bank cuts upper band by 25 base points, as expected 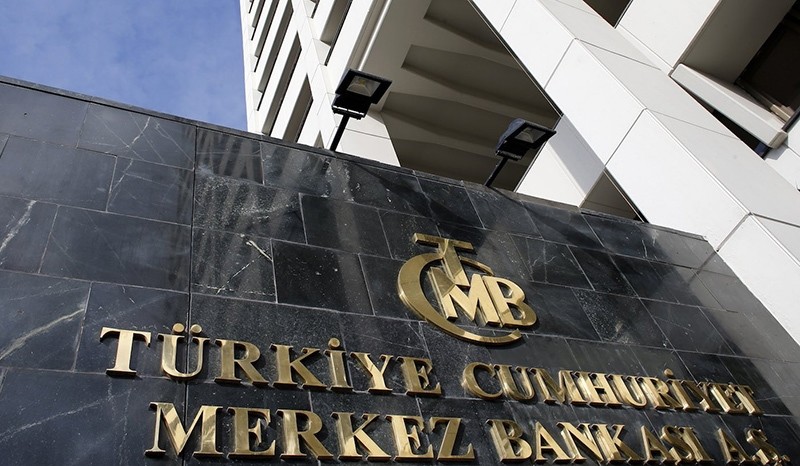 The Central Bank of the Republic of Turkey (CBRT) continued a series of interest rate cuts with an additional 25 base-point cut in the upper band of the interest rate corridor to 8.5 percent in line with market expectations. The CBRT also held the policy rate (one-week repurchase agreement rate) at 7.5 percent, and the lower band of the corridor (borrowing rate) at 7.25 percent. This means the CBRT has lowered the upper band by 2.25 percentage points in total during the first half of 2016. With this latest move, the CBRT created the narrowest gap since 2010 in the interest rate corridor, which it has long used as leverage.

Markets closely watched the decisions announced after yesterday's meeting of the CBRT's Monetary Council Committee, with is largely in line with the expectations of most economists. Economists participating in a recent Anadolu Agency Finance poll expected the upper band of the interest rate corridor, which currently stands at 8.75 percent, to be lowered to 8.5, while no change was expected in the other short term rates. All participating economists expected a rate cut in the upper band. Sixteen of these economists expected this rate cut to be 25 base points, while only one economist expected a 50 base-point cut.

The CBRT has responded to the government's repeated calls for cheap credit. In late liquidity window interest rates – between 4 p.m. (1300 GMT) and 5 p.m. (1400 GMT) – the borrowing rate was kept flat, and the lending rate was reduced from 10.25 percent to 10 percent.

Publishing the results of its monthly meeting on its website, the bank said: "The adverse impact of domestic developments in mid-July on market indicators has been largely reversed due to improved global risk appetite and recent measures. The tight monetary policy stance, the cautious macro-prudential policies and the effective use of the policy instruments laid out in the road map published in August 2015 have increased the resilience of the economy against shocks. Considering its contribution to the effectiveness of monetary policy, the committee decided to take a measured and cautious step towards simplification."

The bank added that developments in inflation outlook necessitated the maintenance of a tight liquidity stance, and expressed that inflation is one of the primary concerns determining the interest rate policy.