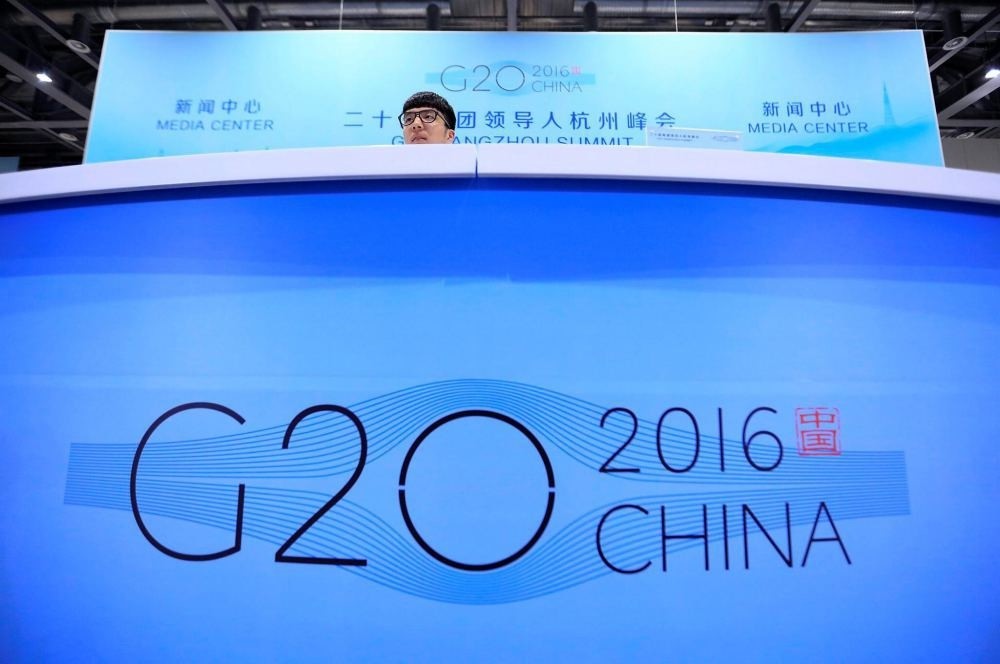 While all eyes are set on the meetings to be held at the G20 Summit in China, top officials are expected to discuss ways to revive the sluggish economies, drawing further attention to expansionary fiscal policies

World leaders heading to a summit in China this weekend are likely to renew their promises to use tax and spending policies to invigorate the sluggish world economy, but the chances of a meaningful new pro-growth push look slim.

As concerns grow about over-reliance on central banks to deal with the hangover of the financial crisis, there are some tentative signs of a more relaxed approach to public spending.

The European Union has taken a softer stance with some member states over its budget rules. And Britain, which until recently wanted to turn its big deficit into a surplus by 2020, is considering fiscal stimulus to offset the shock Brexit vote.

The United States, frustrated that the slow global economy is holding it back, hopes its calls for governments to do more to spur growth will gain new urgency when G20 presidents and prime ministers meet in Hangzhou in China on Sunday and Monday.

"I am not saying that we are going to see every country in the world jump on the bandwagon and declare that they are using their fiscal tools, but if you look at the facts, more fiscal tools are being used," U.S. Treasury Secretary Jack Lew told the Brookings Institution in Washington on Wednesday.

In 2015, the G20 leaders said they would use fiscal policies to help growth but also stressed the importance of cutting debt.

Japan, which has been trying to revive its economy for about 20 years, announced last month a 13.5-trillion-yen spending plan which includes infrastructure payouts to low-income households.

But with public finances still weak in many countries, there has been little major action to spur growth.

Nearly 10 years after the financial crisis began, many central bankers sound exasperated that their bold stimulus attempts have not been followed up by governments.

"Monetary policy is not well equipped to address long-term issues like the slowdown in productivity growth," U.S. Federal Reserve Vice Chair Stanley Fischer said on Sunday, calling on Washington to invest more in infrastructure and education to juice up the slowly recovering U.S. economy.

The frustration of central bankers is even more palpable in Europe where growth is weaker than in the United States, despite the European Central Bank cutting rates below zero.

Many eurozone governments are still struggling with the legacy of debt and deficits left by the financial crisis.

Germany, sitting on a record budget surplus, is most able to spend but frugality is an obsession in Berlin and keeping the budget balanced is a cornerstone of Chancellor Angela Merkel's 2017 election campaign.

France and Italy are already pushing their spending limits under EU budget rules, so attempts to revitalize their economies would have to come from potentially painful labor reforms that would anger influential interest groups and be slow to have an impact.

"What we have seen since 2007 is half-baked and half-hearted structural reforms," ECB Executive Board member Benoit Coeure said at last weekend's meeting of central bankers from around the world at Jackson Hole, gathered in the wilds of Wyoming.

Extra spending this year to cover the cost of the eurozone's refugee crisis will evaporate in 2017 given the unwillingness of the bloc's big countries to reform or spend more.

In Britain, where new finance minister Philip Hammond has talked about a possible fiscal policy "re-set" later this year after the Brexit vote shock, the size of any stimulus will depend on the scale of the post-referendum slowdown. So far, data suggests the economy has been more resilient than forecast.

It's not just central bankers who are urging governments to take advantage of their record-low borrowing costs to act.

The International Monetary Fund has estimated that a sustained increase in economic growth of 1 percentage point could bring debt ratios in advanced economies to their pre-crisis levels within a decade. It called on Thursday for G20 leaders to take much stronger action.

And big long-term investors such as pension funds and insurers see promise in a deeper market for higher-yielding infrastructure-linked assets.

"There is an alignment of interests from monetary policymakers who want to have the burden shared to support economic activity ... to governments that have to keep on supporting job creating and investors gladly complementing the public sector," Nannette Hechler-Fayd'herbe, head of global investment strategy at Credit Suisse, said.

Yet the longer it takes for governments to develop new ways to support their economies, the more some investors are worried about the dangers of continued low growth, high debt, weaker banks and growing asset price bubbles.

In an article published in the Financial Times, he called for an urgent shift toward a more holistic approach, including higher infrastructure spending among other pro-growth reforms. "If the policymaking approach does not evolve into a more comprehensive response, low growth will turn into periodic recessions, inequality will increase and artificial financial stability will give way to unsettling financial disorder," El-Erian said.