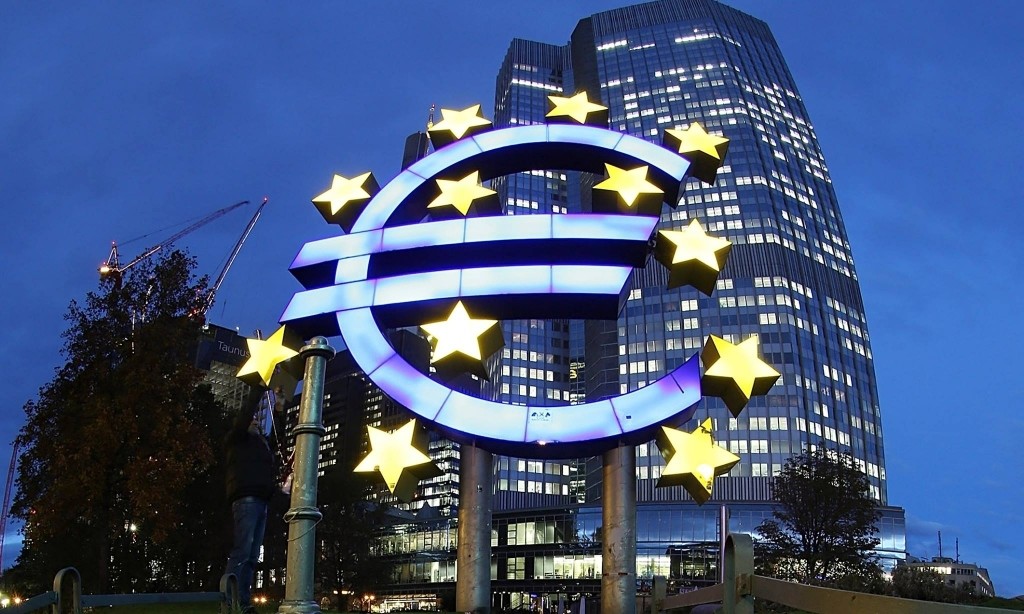 Facing dimming growth and inflation prospects, some of the world's top central banks will contemplate further stimulus measures next week, having to decide between immediate action and waiting just a bit longer.

Britain's decision to leave the European Union has so far dented global growth prospects only slightly but that may still be enough to trigger action since there isn't much growth to begin with and the recovery now looks even more distant.

It will be looking at Monday's purchasing managers index to see whether the improvement in manufacturing in the past week carries through to the larger services sector.

But it is likely to be the European Central Bank's rate decision on Thursday that will dominate the week's agenda, with most economists expecting a steady hand, even if a sizable minority reckon there could be an extension of asset buys.

The bank has provided extraordinary stimulus for years, cutting rates deep into negative territory, buying 80 billion euros ($89.7 billion) worth of assets a month and offering banks free loans, all to revive growth after nearly a decade in the doldrums.

Stubbornly low inflation is at the root of the problem. Fresh quarterly forecasts will show price growth well below the bank's 2 percent target even in 2018, and the numbers may even show slightly lower forecasts for core inflation or price growth excluding volatile food and fuel prices.

"It's clear that the ECB will have to announce additional measures before the end of the year in order to fulfill its monetary objective," Nannette Hechler-Fayd'Herbe, head of strategy for wealth Management at Credit Suisse said.

"We think it is going to extend the asset purchase programme, probably 6 months beyond next March, but it will probably will not adjust the size because it is already having difficulty accessing assets," Hechler-Fayd'Herbe said. "They will try to get a broader universe of assets but probably not including equity just yet.

Low inflation is nothing new since the ECB has missed its target for more than three years. But any suggestions that long-term expectations are drifting lower could trigger action since that would put the bank's credibility and inflation-targeting mechanism on the line.

Still, hints from the bank suggest it was not in a hurry.

But its asset purchase programme is set to run out in March, so a decision is needed by December on whether to continue or wind it down.

"Indicators of underlying inflation and inflation expectations remain lifeless and it seems unlikely that a major change would occur before March," UniCredit economist Marco Valli said. "Therefore, another dose of monetary stimulus is just a matter of time."

Yet, the vast majority of analysts polled see no further rate cuts with negative rates showing their clear limits, taking a toll on bank profitability.

The Bank of Canada will meet on Wednesday, contemplating the economy's worst showing in seven years, but holding fire even after GDP fell at a 1.6 percent annualized rate.

The figures are worse than the central bank had feared but much of the drop was due to one-offs, including natural disasters and oil production outages, and June figures already showed the beginning of a rebound.

"So, while the inventory build could restrain future production, we still expect a sharp rebound for Canada's real GDP growth in the third quarter, possibly with a 3 percent handle," it added.

In Sydney, RBA Governor Glenn Stevens will preside over his last meeting before handing over to Philip Lowe, reviewing the impact the August rate cut and taking some comfort in a better-than-expected investment survey.

"We retain our view that more policy easing is coming as inflation continues to undershoot the Bank's target," Commonwealth Bank said. "With the economy growing at a moderate pace the RBA has time to wait and assess the impacts of the August rate cut on the inflation outlook."
($1 = 0.8923 euros)