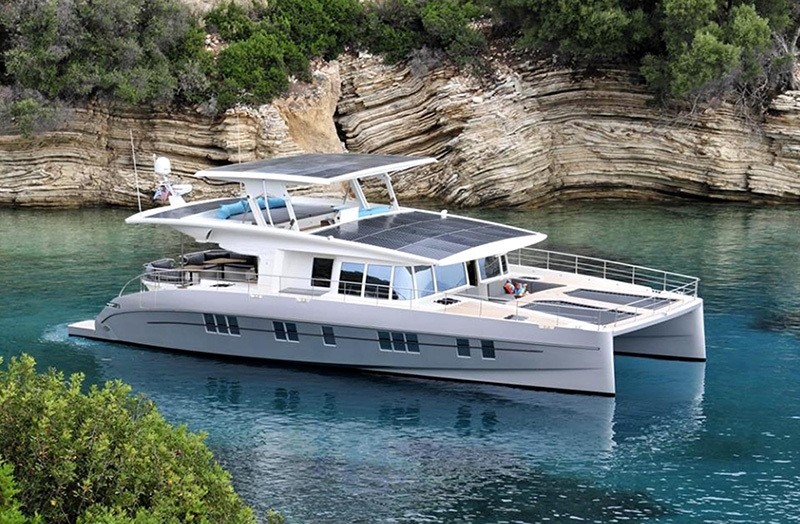 A $1.3 million worth of luxury yacht built in southern Antalya province, which can solely operate on solar power, was handed over to its Australian owner on Wednesday.

The upper surface of the 19-meter-long yacht was covered with solar panels, which allow the vessel to cruise up to 20 sea miles when batteries are full. A power generator was also installed as a back-up power source.

Following two months of tests in open sea, the yacht was transferred to Greece to be handed over to its Australian owner.

ASBAŞ General Zeki Gürses said that the yacht's biggest advantage is curbing pollution, which is crucial for closed basins like lakes.