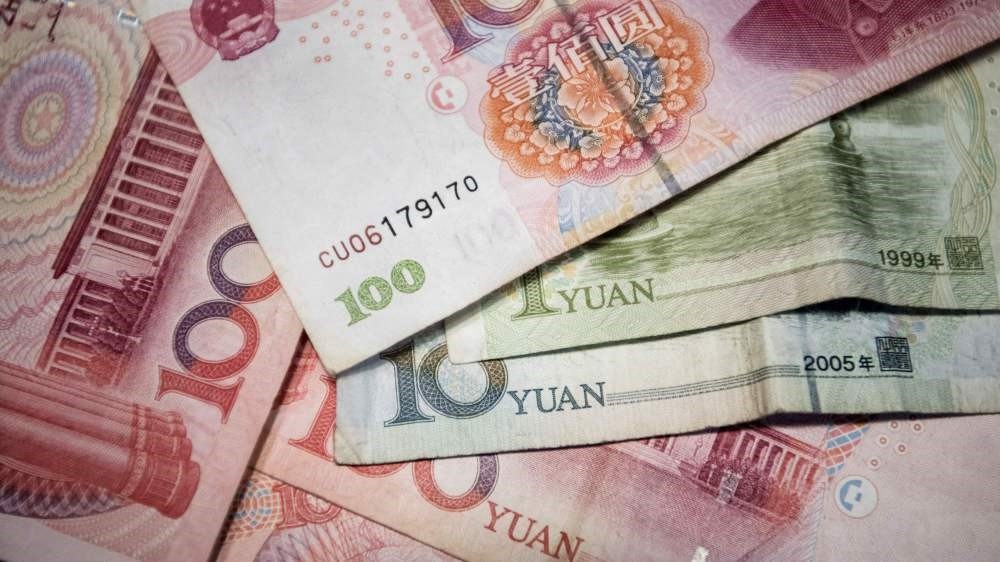 China's yuan will formally join the U.S. dollar, the euro, the Japanese yen and the British pound as a global reserve currency on Saturday, in a key milestone in the country's long campaign to boost its clout on the global stage. The yuan, also know as the renminbi or "people's money", will be officially added by the International Monetary Fund (IMF) to its currency basket as the Communist Party celebrates the founding of the People's Republic of China in 1949.

The move itself is not expected to move financial markets much, as it was announced last year, but it will put Beijing's often opaque economic and foreign exchange policy increasingly in the international spotlight as central banks add yuan assets to their official reserves.

China stunned markets by devaluing the currency last year and has since allowed the yuan to weaken to near six-year lows, adding to worries about already feeble global growth. Some China watchers also fear that Beijing's commitment to further market opening and financial sector reforms will fade after its diplomatic success.

U.S. Treasury Secretary Jack Lew stressed that risk on Thursday, saying the yuan is still "quite a ways" from true global reserve currency status. While recognizing "enormous" change in China in the last 10 years that had made the currency more open, Lew said the government still had work to do. "Being part of the SDR basket at the IMF is quite a ways away from being a global reserve currency," he said, referring to the "special drawing rights" basket that forms the IMF's unit of account.

To be sure, China has continued liberalising sections of its domestic markets, including opening up its interbank bond market to all "medium and long term" investors in February. But many analysts feel the overall reform agenda has lost steam, as the government becomes more concerned about steadying the economy after growth last year slowed to a 25-year-low.

"The renminbi's SDR status confirms the recognition by the international community of China's economic ascendancy and structural reform efforts. This should act as an external force and a confidence booster for China to push for more reforms," Chi Lo, Senior Economist for Greater China at BNP Paribas Investment Partners in Hong Kong, wrote in a note. "However, it seems this strategic importance has faded as Beijing has downgraded the priority of structural reforms since the IMF board decision last year in exchange for upgrading GDP growth as the top policy priority."