Turkey's annual inflation decreases from 8.05 to 7.28 pct in September 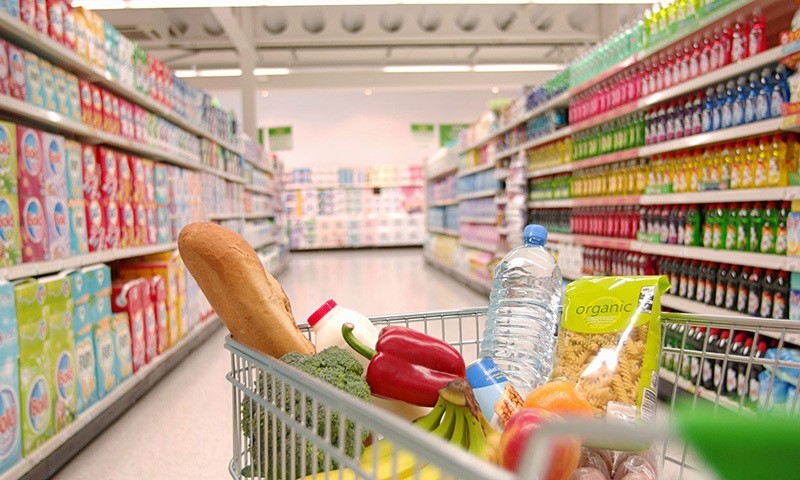 Turkey's monthly consumer prices rise by 0.18 percent in September with annual inflation rate decreasing from 8.05 to 7.28 percent, according to the data released by the Turkish Statistical Institute (TÜİK) on Monday.

Prices increased by 4.72 percent since December 2015, while the increase in twelve months moving averages basis was 7.92 percent in September 2016.

The highest monthly increase was in transportation category with 2.70 percent, followed by 1.98 percent with education, 0.67 percent with cafes and restaurants, 0.41 percent with housing and 0.28 percent with miscellaneous goods and services.

The highest monthly decrease was in clothing and footwear category with 3.49 percent.

The food and non-alcoholic beverages category, one of the main components of the index and directly effecting consumers, decreased 0.70 percent.

Enver Erkan, an analyst with KapitalFx, said: "When you consider [that] estimates for monthly increases were between 0.3 percent and 0.98 percent, we see that there is a figure even better than most optimistic estimates. In this sense, we can safely say that it is a positive surprise."

"Thanks to the work of agro committee, rebalancing of food prices continues. Having a share of 23.68 percent in inflation calculation basket, food prices, which declined 0.7 percent month-on-month, had an impact in falling consumer prices," Erkan said.

Inflation figures are being closely watched in Turkey as the Central Bank seeks to cut interest rates to lower levels in order to stimulate the economy; however, high inflation levels limit the bank's maneuverability.

"Retreat in inflation is very important since the Central Bank regularly introduces rate cuts. After a decline in inflation, I think there is one more rate cut in October monetary policy meeting. Most probably policy rate will be established at 7.50 percent at the end of a policy simplification," the analyst added.

As usual, the highest annual increase was in alcoholic beverages and tobacco category 22.61 percent, followed by education with 10.37 percent, miscellaneous goods and services with 10.03 percent, health with 9.65 percent, and hotels, cafes and restaurants with 8.31 percent.