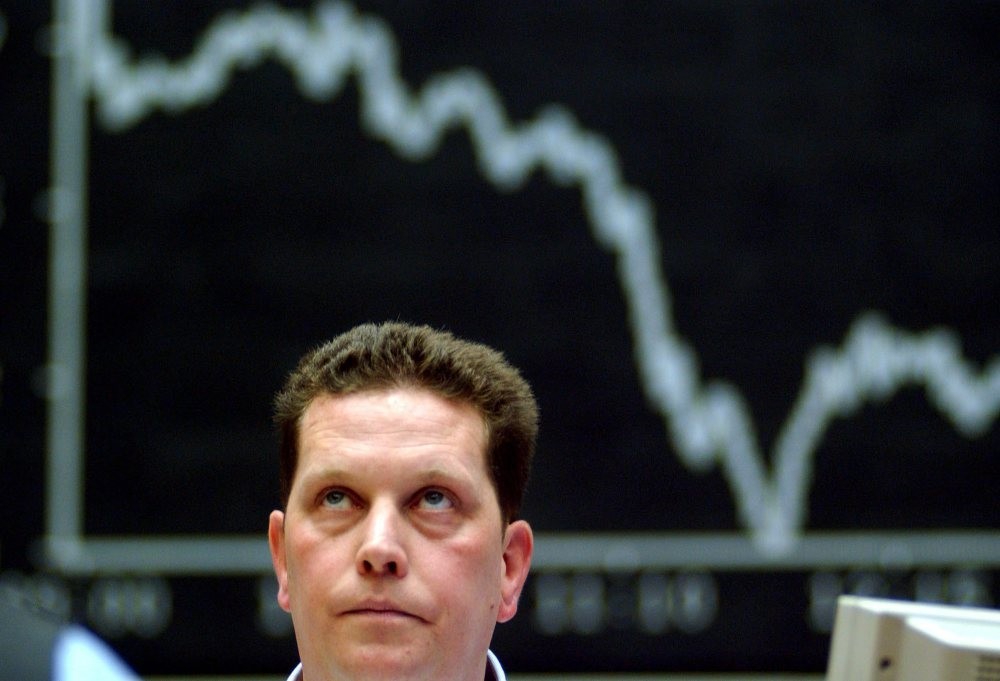 Further evidence emerged Wednesday to show that businesses across the single currency bloc are fretting over the risks, while those in Britain appear to have gotten over the initial shock of the vote to leave on June 23 thanks partly to the plunge in the pound. The drop in the currency, which this week hit a 31-year low against the dollar, makes British exports more competitive.

Both the eurozone and British economies are growing, but not by much and certainly not as fast as they were earlier this year. And both their outlooks are intertwined with what happens next.

British Prime Minister Theresa May confirmed over the weekend that she will invoke by March the so-called Article 50 of the EU treaty, the mechanism by which two years of talks on Britain's exit officially commence. Beyond that, the future is far from clear. A key concern centers on what Britain's trading relationship with the remaining 27 EU countries will look like. That uncertainty is clearly weighing on business, as evidenced by a series of surveys released Wednesday.

Financial information company IHS Markit found that Brexit has been a drain on the eurozone, the group of EU countries that use the euro as their currency and have struggled to grow much over the past few years.

IHS Markit's purchasing managers' index for the eurozone, a broad gauge of economic activity encompassing the manufacturing and services sectors, edged down to a 20-month low of 52.6 points in September from 52.9 the previous month.

As anything above 50 indicates expansion, IHS Markit said its index indicates the economy continues to grow, but at a quarterly rate of only 0.3 percent. That muted pace is unlikely to make much of a dent in the eurozone's 10.1 percent jobless rate or heal the social divisions that have emerged following the region's debt crisis.

Of the eurozone's four largest states, IHS Market found that only France is showing signs of gaining momentum, with growth decelerating in Germany, Italy and Spain. Italy, it added, is possibly the biggest source of concern with third quarter growth of 0.1 percent, while Spain, in spite of a slowdown in September, remains the standout performer among the big four.

"We see this trend persisting into next year, as the impact of Brexit is exacerbated by uncertainty surrounding elections in France and Germany alongside ongoing political unrest in Italy and Spain," he added.

It's not just businesses feeling the pinch in the eurozone. Eurostat, the EU's statistics agency, revealed that retail sales in the eurozone fell 0.1 percent in August while July's increase was revised down to 0.3 percent from the original 1.1 percent.

While the Brexit vote appears to be weighing down on the eurozone, the British economy appears to be holding up better than many forecasters had predicted in the run-up to the vote.

The International Monetary Fund, which was one of the most downbeat voices in the run-up to the June vote, has conceded that the British economy has outperformed its expectations. Instead of a recession this year, it's penciling in growth in 2016 of a decent 1.8 percent.

That greater optimism is echoed in a survey published Wednesday by IHS Markit and the Chartered Institute of Procurement and Supply. Their all-sector purchasing managers' index for the country rose to an eight-month high of 53.7 in September from 53.2 the previous month. In July, it had tanked in the wake of the Brexit vote to 47.3.

Though the prospect of an economic recession in Britain in the aftermath of the vote has "all but evaporated," Williamson sought to counter any suggestion that Brexit is not a live issue for the British economy.

For one, the fall in the pound has stoked inflation as it increases the price of imported goods. He noted that British economic growth "remains far weaker" than earlier in the year, and that optimism about the year ahead continues to run at a "subdued" level, reflecting widespread concerns about Brexit.

A big fear for many British businesses is that the May government will look for a clean break from Europe's single market, which could threaten the pre-eminent position of London's financial sector, see tariffs slapped on exports and foreign firms like carmaker Nissan reconsider their British bases. "As such, the economy remains vulnerable to further setbacks and the need for policy action later in the year cannot be ruled out," he said.
RELATED TOPICS