Europe gets tough with Brexit Britain 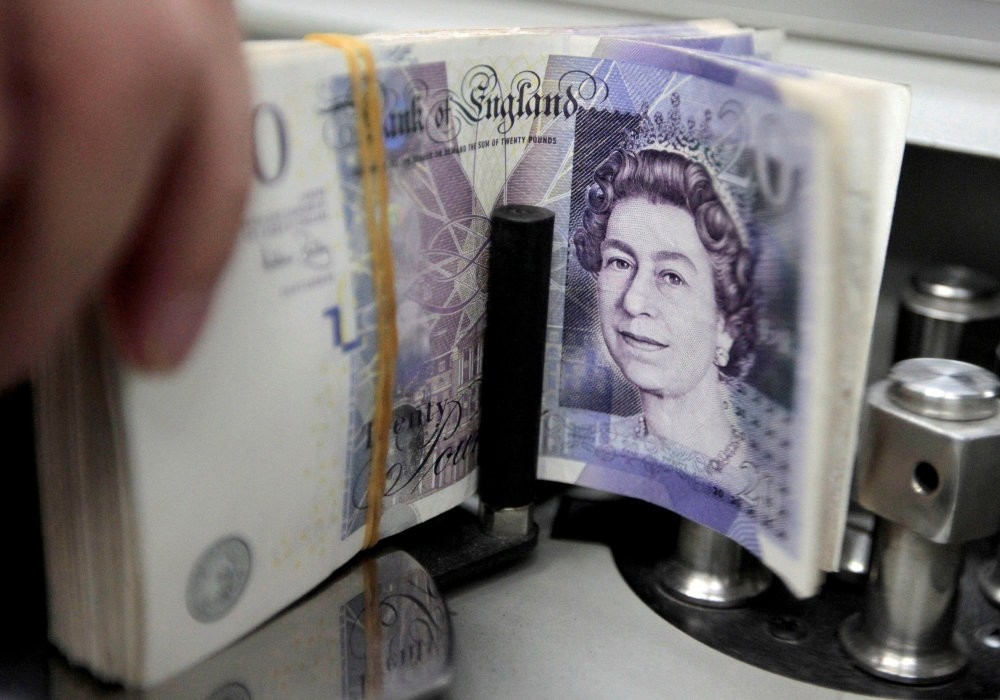 by Oct 08, 2016 12:00 am
Europe's leaders have vowed no compromise on the terms of their divorce with Britain as a free-falling pound on Friday dramatically underlined the dangers ahead for Prime Minister Theresa May's government. French President Francois Hollande sent one of the strongest warnings yet that Britain will have to pay a heavy price for leaving the European Union, while European Commission chief Jean-Claude Juncker said the bloc must be "unyielding" in the face of London's demands.

Hollande called for "firmness" by the EU powers in Brexit negotiations to prevent other countries from following Britain's lead and leave the bloc.

His message was hammered home Friday by Juncker, who said the 27 nations Britain was leaving behind must not give way easily in what are set to be tense negotiations.

"You can't have one foot in and one foot out," Juncker told a conference in Paris, warning that Britain risked "trampling everything that has been built" over six decades of European integration. "We must be unyielding on this point. I see the maneuvering (by Britain)," he added. Hollande's comments added to pressure on the pound on financial markets, with the currency suffering its biggest drop since Britain voted in a June referendum to leave the EU. In Asian trading the pound briefly plummeted by 6 percent to hit a 31-year low of $1.1841, recovering to $1.2385 in mid-afternoon European trading. A euro was 89.35 pence. However experts said the pound's "flash crash" was probably mainly caused by a computer-generated sell-off that followed Hollande's comments.

Automated trading systems can be set up to monitor news headlines and react to potentially market-moving information. The flurry of comment was sparked by May's announcement that her government will trigger Brexit negotiations by the end of March, putting the country on course to leave the EU by early 2019. May said Wednesday she wanted an exit deal that offered Britain "maximum freedom" to operate in Europe's single market while also maintaining control over immigration. The idea that Britain wants to leave the EU but keep some of its advantages is visibly angering fellow member states.

In his speech, Hollande noted that a previous British prime minister, Margaret Thatcher, had in the 1980s obtained a rebate on Britain's EU contributions worth billions of pounds every year. Thatcher "wanted to remain in Europe, but receive a check in return," he said. "Today, Britain wants to leave, but does not want to pay anything. That is not possible," he said. Germany's veteran Finance Minister Wolfgang Schaeuble tried to calm the war of words, saying the ball was in Britain's court.

"As soon as the government of her majesty has taken the decision, or has taken the initiative, the EU institutions... stand ready to negotiate," he told a G20 news conference in Washington as Germany prepares to take over the presidency of the powerful club. But he added that volatility in the markets was "always a concern for the G20." May's government and her Conservative party are divided over whether to go for a "hard" or "soft" withdrawal from the EU.

"Hard" Brexit would mean quickly severing all links with EU institutions and pulling out of the single market, relying instead on World Trade Organization rules to trade overseas.

Supporters of a "soft" Brexit, on the other hand, foresee a future where Britain would retain some form of membership of the EU single market in return for allowing a degree of free movement for workers from EU countries. The Open Britain group, an offshoot of the "Remain" campaign which lost the referendum, said the pound's fall showed the markets had been "spooked" by talk of a "hard" Brexit. "The government should aim to negotiate for Britain to be a member of the (European) single market in order to protect jobs, create future growth, and hold up confidence in the pound," its co-executive director Joe Carberry said. But Professor Richard Rose of Strathclyde University in Scotland told AFP that as May entered negotiations with Brussels, she needed to bear in mind that economic considerations were not the motivating factor for most Brexit supporters. "People who voted wanted to take back control, they wanted to repatriate powers to the UK parliament," he said, adding that for them the economic aspect was "secondary."
RELATED TOPICS