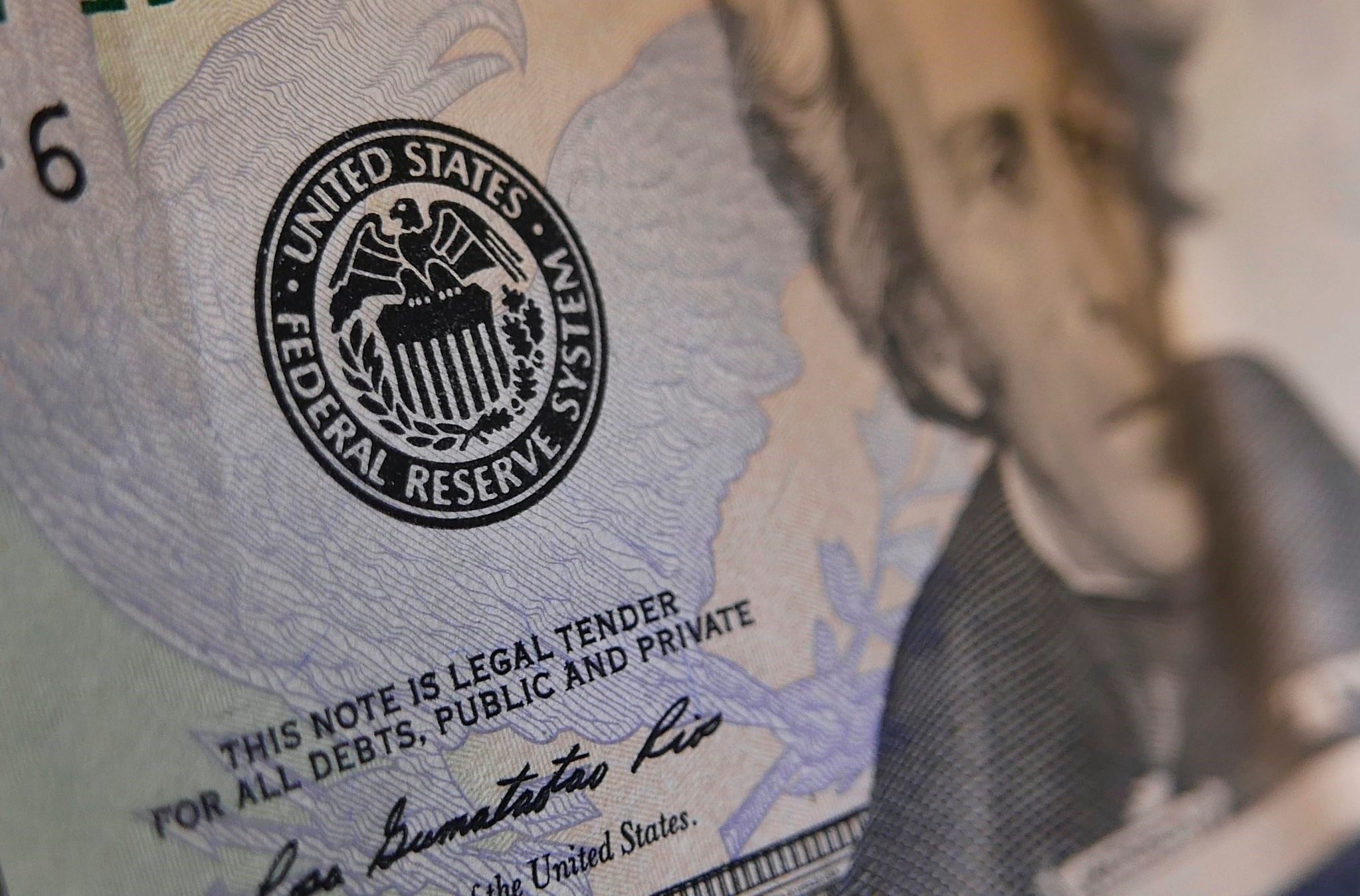 Federal Open Market Committee (FOMC) officials appeared to be more divided about a rate hike at a meeting last month than previously, minutes from their September meeting showed Wednesday.

"A majority of members judged that the committee should, for the time being, await further evidence of progress toward its objectives of maximum employment and 2 percent inflation before increasing the target range for the federal funds rate," according to the minutes.

Some members, however, argued that waiting too long for a rate hike could plunge the American economy into recession.

In response, a majority of officials countered that "waiting too long to resume the process of policy firming could pose risks to the economic expansion."

Members also diverged on how much longer the Fed should wait for inflation to reach its 2 percent target level.

Most members insisted it would be "appropriate" to await more evidence from the economy that shows inflation reaching the target before a rate hike, while others believed inflation was moving toward the target level and the U.S. economy was at, or near, full employment. Delaying a rate hike further "would unduly increase the risk of the unemployment rate falling markedly below its longer-run normal level, necessitating a more rapid removal of monetary policy accommodation that could shorten the economic expansion," they said.

New York Fed President William Dudley said Wednesday that the central bank sees the American economy growing at a moderate pace in the next five to 10 years, and unemployment remaining around 5 percent.

He noted that the bank "can go gentle, gradually removing monetary policy accommodation," during a speech at the Business Council of New York State.

Dudley is in the same camp as Fed chair Janet Yellen and Vice President Stanley Fischer who are cautious about a rate hike and support a wait-and-see approach.

In a September 21 statement, the Fed had said that "the case for an increase in the [benchmark] federal funds rate has strengthened" but the monetary policy committee chose "for the time being, to wait for further evidence of continued progress" toward objectives of full employment and 2-per-cent inflation.

The Fed hinted strongly at an imminent rate hike, though, issuing a chart showing that 14 of the committee's 17 participants believe the "appropriate target range" for the interest rate will be higher than 0.5 per cent before the end the year. Only three members were recorded as projecting the current range - 0.25 to 0.5 per cent - through the end of 2016.